Battlefield 4 to Ship with 7 Modes and 10 Maps 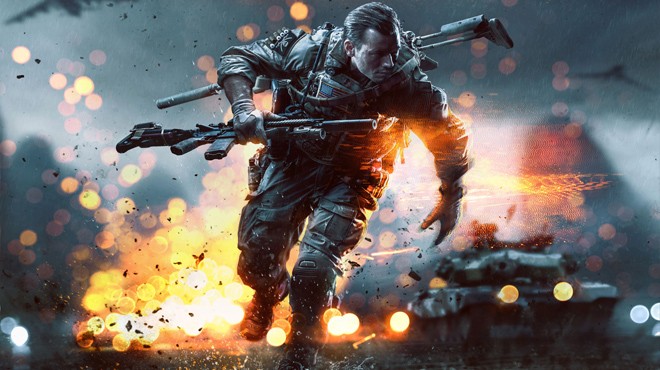 ​
Yesterday, DICE confirmed that Battlefield 4 will launch with seven multiplayer modes: Team Deathmach, Squad Deathmatch, Rush, Domination, and Conquest, along with two brand new modes: Defuse and Obliteration. All will be playable on ten maps that will also launch with the game.​
​
In one of the new modes, Obiliteration, "two teams face off on medium-sized battlegrounds where one bomb spawns in a random central location." The mode will have you to acquire the bomb, and set it off at ememy locations. After the bomb has detonated, the bomb will respawn somewhere on the map. The team to successfully plant the bomb three times will win. Little is known about the another bomb-based gametype, Defuse, but it is said to be played without any respawns and vehicles, which makes me to believe that it will be a "Search and Destroy" based game type.​
​
Here is some gameplay for Obliteration:​
​
​
​
Obliteration mode appears to be a fast-paced and frantic gametype that combines the the large-scale action of Conquest along with the focused elements of Rush. It'll be interesting to see if the game-mode takes off, or if people will stick to the known and loved Rush / Conquest. Only time will tell.​
​
Battlefield 4 is set to release on October 29th in the U.S and November 1st in the U.K on Xbox 360, PS3 and PC. The next-gen versions will be released later this holiday. What are your thoughts on the new gametype? Be sure to let me know in the comments below.​
​
Source​