Battlefield 4 Premium Edition Announced but with an Unexpected Twist

Battlefield 4 was released just a little short of a year ago on October 29th in 2013. The launch was one of the worst video game launches of its kind and Battlefield 4 has been riddled with bugs and glitches ever since launch. EA has been pushing out small updates every so often but none of these seemed to work and many of the fans decided to quit playing the game in general. A huge patch addressing tons of these game breaking glitches was just recently released a little more than a week ago and it patched for the most part, a large majority of these glitches but it was too late to save the fanbase. Ever since the patch release EA has released a few statements talking about how they unfortunately lost all of their fans trust after neglecting a patch for so long and for having a horrible launch. If any of you recall correctly the date this new bundle is going to be released is October 21st and if you remember a little while back, October 21st was the original release date planned for the up and coming title Battlefield Hardline. Its apparent that EA have decided to take their time on this new release by delaying Battlefield Hardline until 2015 so it would not suffer the same fate as Battlefield 4. 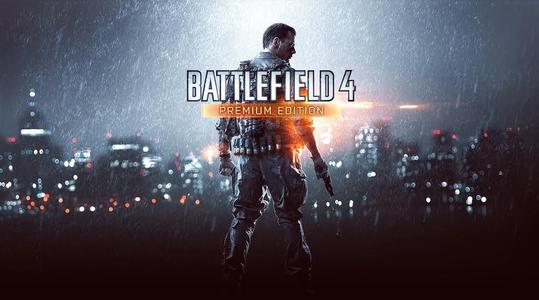 EA have certainly thrown us a curve-ball by not releasing this new bundle for the Xbox 360. Their reasoning to do so doesn't make a lot of sense in many peoples heads. An EA representative released a statement as to why they are not releasing the bundle on the Xbox 360. The representative says, "Battlefield 4 Premium Edition will not be coming to the Xbox 360 due to technical limitations.". This seems a bit odd since you can already buy Battlefield 4 as its standalone edition and you can then proceed to buy the Premium membership but it will cost you more money compared to buying this bundle. Many members of the gaming community claim this is not a valid reason since Battlefield 4 is already on the Xbox 360 so the reasoning behind it is not valid.