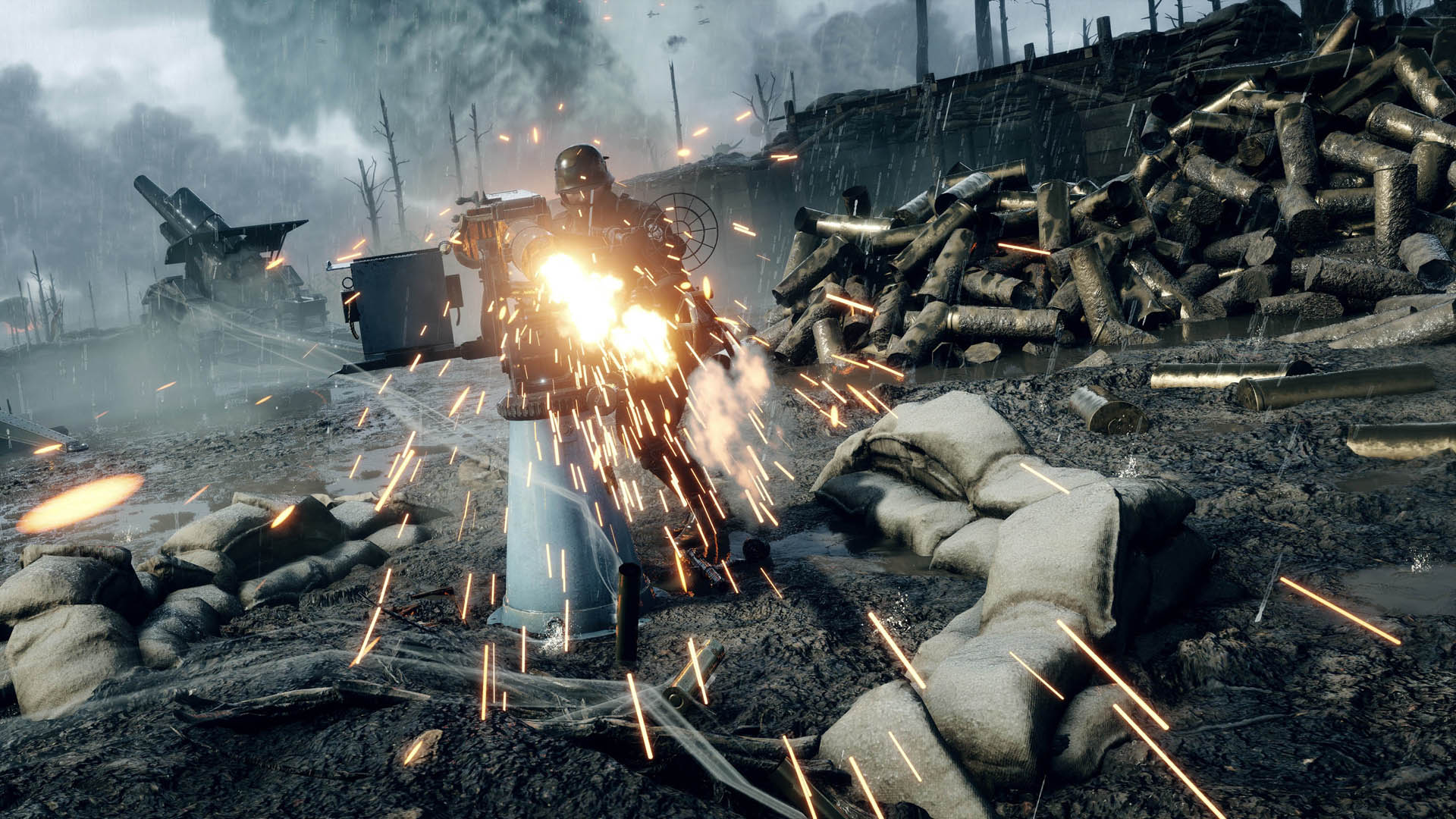 Ahead of its release tomorrow, DICE has provided details on the contents of Battlefield 1's Winter update.

This update primarily deals with improving progression systems and fixing bugs. DICE outlined many of the key changes during a livestream this afternoon, and it was noted that this was originally going to be a smaller, bug fix-focused patch. In response to fan feedback, it decided to introduce some new features to help ease the wait for the next big update.

Key among these additions is an increase to the maximum class rank from 10 to 50. This is available not just for the base classes, but also the more specialized ones, like Pilot and Tanker, as well as Elite Kits. When you hit certain milestones--ranks 20, 30, 40, and 50--you'll unlock new dog tags and customization options for your kill card. Some of these are pictured in the gallery below.

Ribbons make a comeback in the Winter update. Unlike medals, which you have to specifically choose to work toward, these are all tracked constantly while playing. Performing certain tasks--like securing three kills while on a horse--will reward you with a ribbon and bonus experience. These can be unlocked repeatedly in a single match.

Those who have rented servers gain a new kick and ban option, as well as a way to enable map voting. With this turned on, players can choose from one of two maps on the victory screen that they want to play next. Unfortunately, this isn't something we'll see on official servers just yet, but DICE suggested that a positive response to the feature could see it added down the line.

​
A variety of UI, vehicle, and weapon changes are in store as well. These weren't detailed in full, but we know the heavy tank will now show up on the minimap and the cooldown on vehicles' gas abilities is increasing. The Martini-Henry, which was nerfed in a previous update, was deemed to have been hit too hard and is accordingly receiving a small buff to make it more competitive.

Full patch notes will be released tomorrow, February 14, so we'll know a lot more about the specific changes then. The update rolls out on all platforms tomorrow as well, though DICE didn't commit to any specific time for the rollout to begin.

A more substantial content update arrives in March, when Battlefield 1's first expansion launches. They Shall Not Pass adds the French army, new maps, and more.