Battlefield 1 They Shall Not Pass DLC Detailed In Full 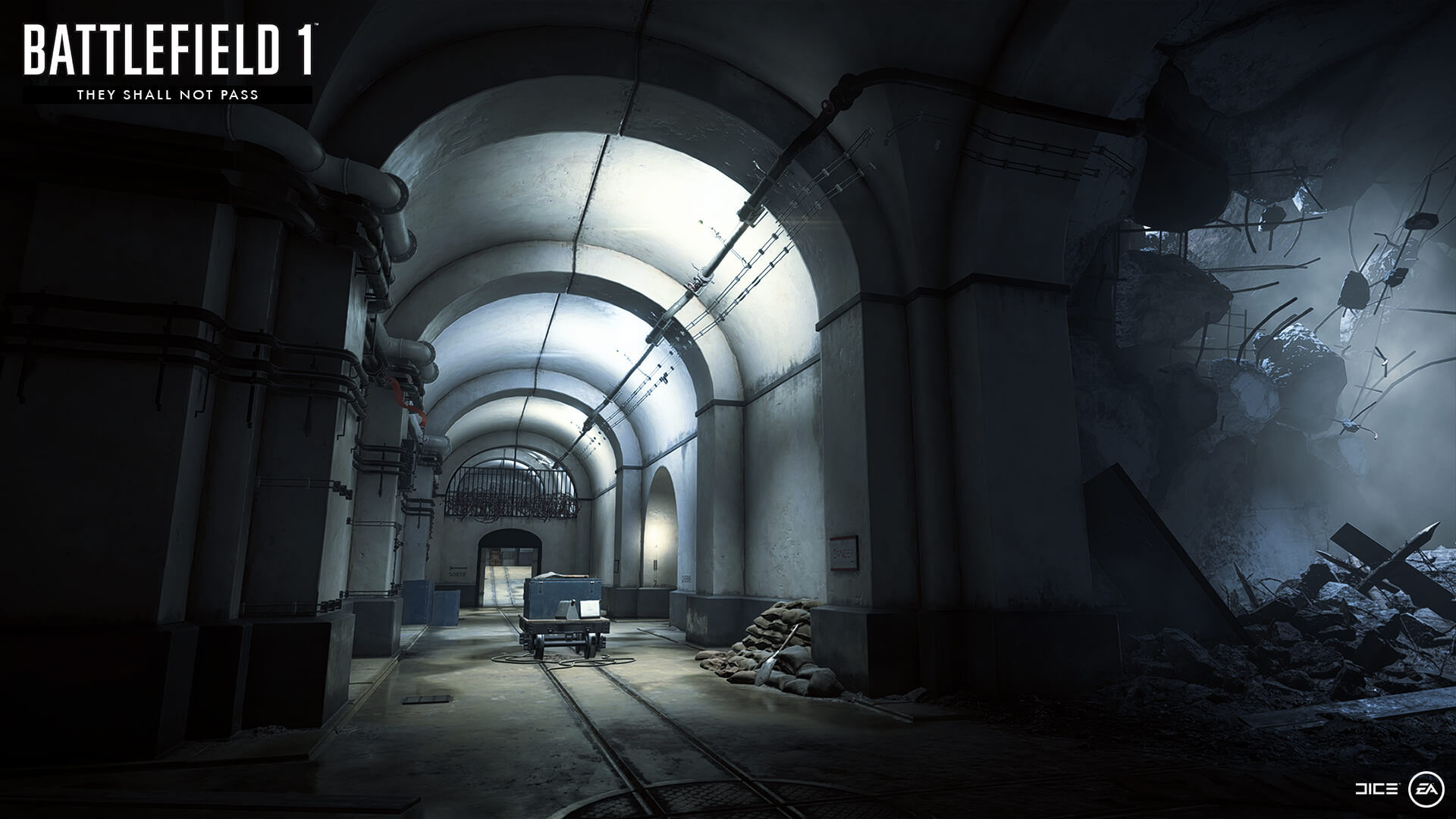 As promised, DICE today shared a lot of details about Battlefield 1's first paid expansion, They Shall Not Pass. A post on the game's website outlines the new maps, weapons, items, mode, and more.

There are four maps in the French-themed add-on: Verdun Heights, Fort Vaux, Soissons, and Rupture. You can click through the images in the gallery below to see them all. 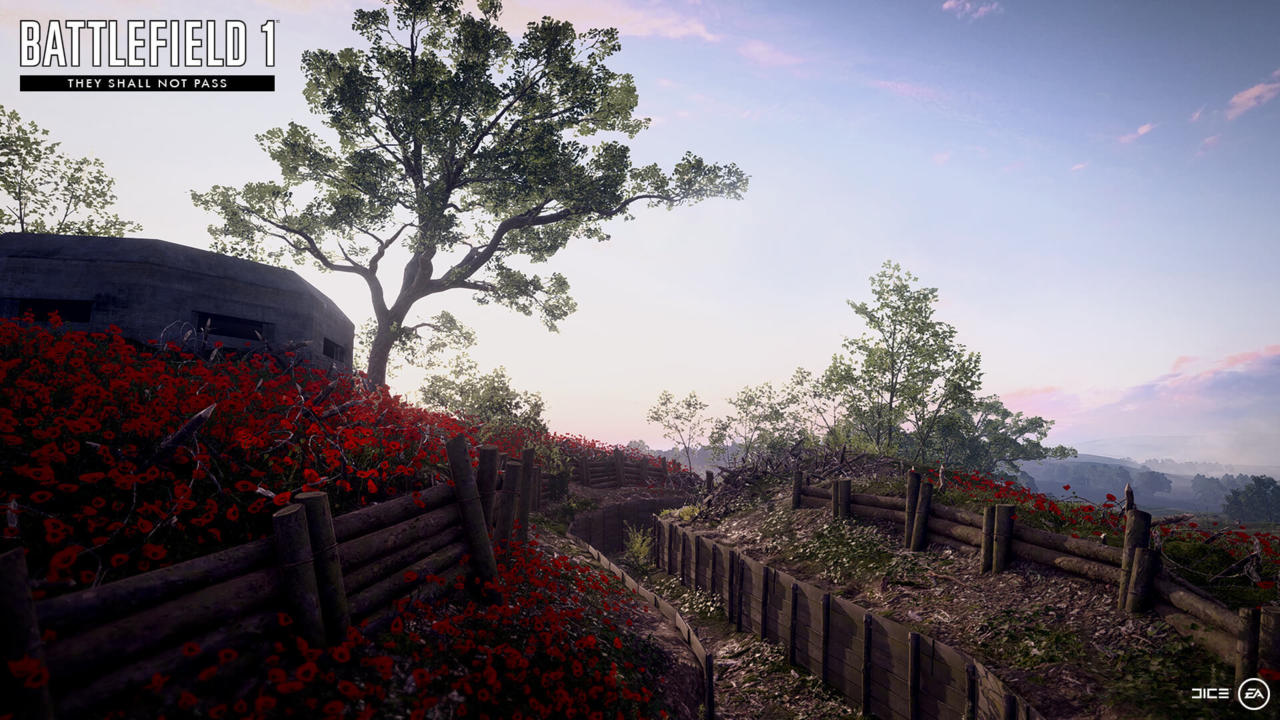 They Shall Not Pass also adds the French army (whose soldiers wear blue uniforms), as well as a new mode called Frontlines. This is described as a mix of Conquest and Rush.

"Both teams fight for one flag at a time and when this objective is captured the action moves on to the next," reads a line from its description. "Capture the enemy's HQ control point and the game turns into a Rush-style section where telegraph posts need to be attacked or defended."​
In terms of vehicles, They Shall Not Pass adds the Char 2C tank, which is based on a real tank. It is a new behemoth-class vehicle that DICE says can be used to "turn the tide of the entire battle."

Another tank, the St. Chamond, is added with the expansion as well, while a new Elite class called Trench Raider comes to the game. A melee-focused class, the Elite Trench Raider uses a "Raider Club" and has access to an "impressive grenade arsenal." A new stationary field gun, the Siege Howitzer, is also included with They Shall Not Pass. It can be fired by any infantry player.

Click through the images in the gallery above to see the new weapons and tanks.

No release date has been announced for They Shall Not Pass beyond sometime in March, but people who own the Battlefield 1 Premium Pass ($50) can play it and the other three upcoming expansions two weeks before everyone else can buy them.