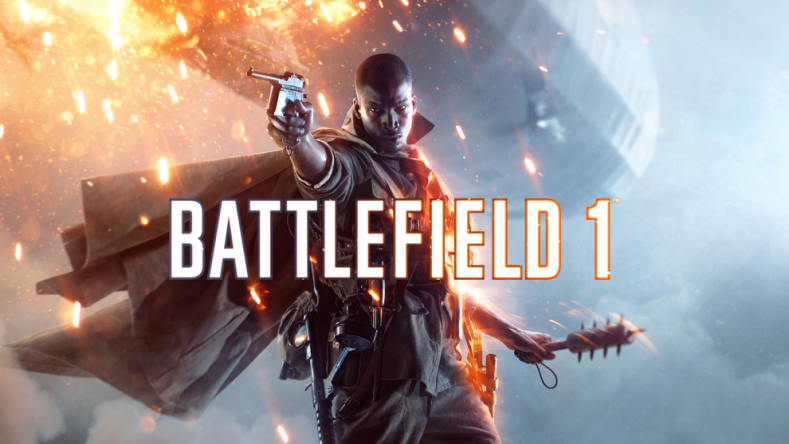 Battlefield 1's Spring Update, the next big free patch, is now available and brings with it the new Platoons feature. Platoons are essentially Battlefield 1's version of clans. They allow you to form a group of players that have an emblem and tag to help distinguish them. Members can be assigned different ranks, each with different levels of control over the platoon. Players can join up to 10 platoons, each of which is limited to 100 members.

The functionality seems somewhat limited currently, but developer DICE describes this as "the first wave of Platoons features." It also says it's "building a robust system that [it] can continue to expand and improve going forward."

Elsewhere in the Spring Update is an incredibly welcome feature for Medics. Players can now use the Spot feature on a dead teammate to signal that they are on the way to revive them. This will hopefully cut down on the frustration of risking your life as a Medic to revive someone who ends up respawning just before you can bring them back to life.

Each class also receives one new weapon variant: the Hellriegel 1915 Defensive, Selbstlader 1906 Sniper, Huot Automatic Optical, and Martini Henry Sniper. These are all pictured in the gallery below.

​
The Ribbon system (introduced in the Winter Update) gets 19 new Ribbons, and five new Dog Tags are now available to earn. Server admins also now have the ability to grant admin rights to other players, enable a password, and reduce the number of players needed for a pre-round to end.

Other changes include fixes for bugs, adjustments to maps (like changing the size and positioning of some flags), and more. You can check out the full patch notes here.

As announced earlier this month, Battlefield 1 will get monthly updates going forward. One slated for May will focus on "streamlining the flow into matches (especially Operations) and improving many gameplay grievances that will hopefully make the action feel more balanced and fair," among other things.