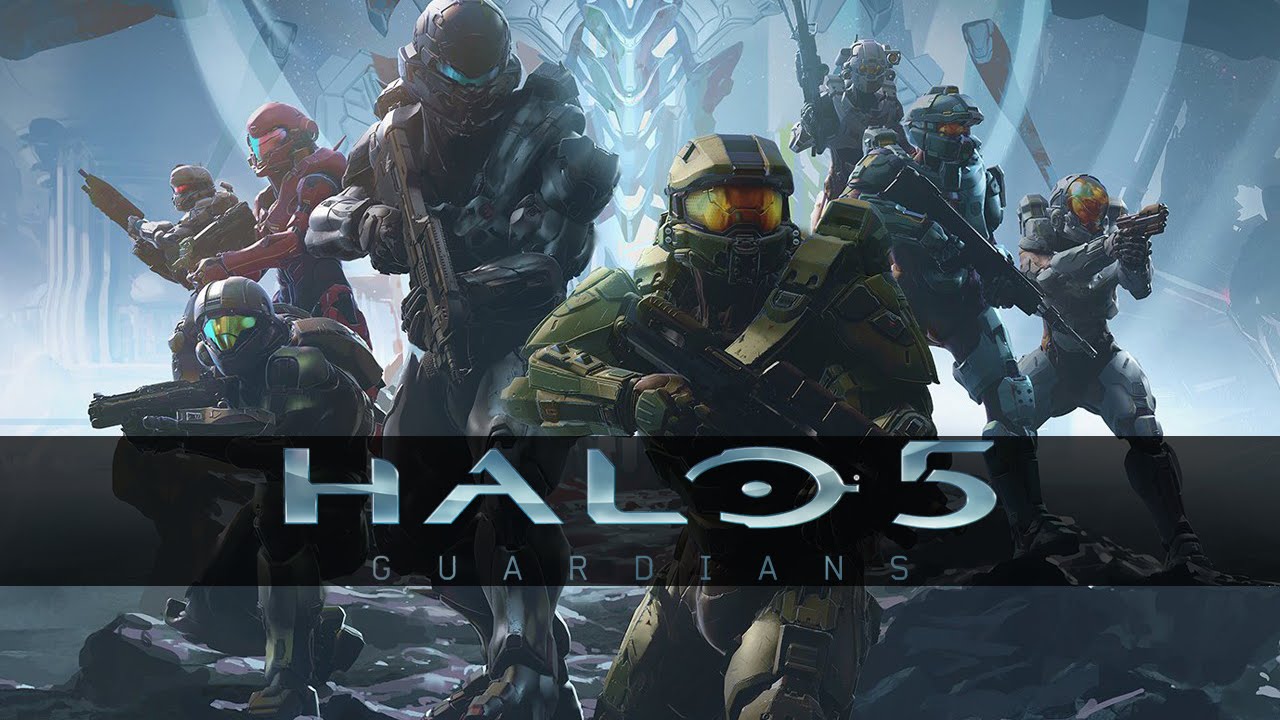 We've seen some seriously impressive Halo 5: Guardians Forge creations in the past, including Halo versions of Qudditch and Star Wars podracing. Now, someone has used the game's Forge tools to bring Battlefield 1-like dogfighting to the game--and it looks pretty fun.

The map is called "WWF Fire in the Sky" and it was created by JoeAct20. As explained in the overview video below from ZannyVids, the "Air Superiority" mode supports 2v2, 4v4, 6v6, and 8v8. JoeAct20 melded a Warthog onto a Banshee, making the hybrid vehicle look like a war plane. Two players sit in each plane; one flies the Banshee and the other uses the Warthog turret to shoot down enemy planes.

The map itself looks fairly expansive, giving players the space and freedom to fly around and approach enemies from different angles. Watch the video above to see the mode in action.

You can download the map here and the gametype here.

In other news about Halo 5, the game celebrated its first birthday last week. Developer 343 Industries has already released nine free expansions for the game--and the studio is not done yet. You can expect more maps for Warzone Firefight, new Forge canvases, an "improved spectator experience," and the ability to join live custom games on Xbox One and Windows 10 PC.

Additionally, 343 is working on improvements for matchmaking and Halo 5's servers. 343 will share concrete details on what's coming "in the not-so-distant future."