Battlefield 1 Has "Biggest Launch" Ever For DICE 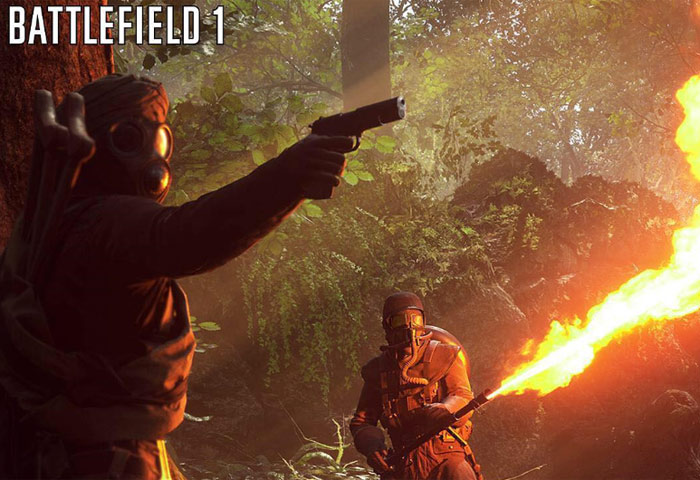 ​
If you've played Battlefield 1, you won't be surprised to hear that the game has had its biggest launch ever for DICE, the company behind the title. While we don't know how many copies have been sold, we do know that a staggering 59 million accumulative hours have been played - with 9 million of those hours spent in Operations. Considering the game has been out for roughly 3 weeks, those statistics are nothing to sneeze at. As well as this, there has been a total of 32 million Battlepacks earned so far. To go with this 842,426 carrier pigeons have been deployed, as well as 123,084 horses being killed in combat. It's also apparent that The Scout Knife has racked up the most melee kills.

In addition to being praised by the public, the game is being very well received by critics, with it receiving positive reviews. There is no doubt that this is one of the best-performing titles of 2016, if not the best, even topping UK charts until this week.

Are you shocked by this at all? If you're a Battlefield 1 fan, let us know your thoughts on these statistics in the comments below!