Battleborn is to Receive Micro-Transactions this Week 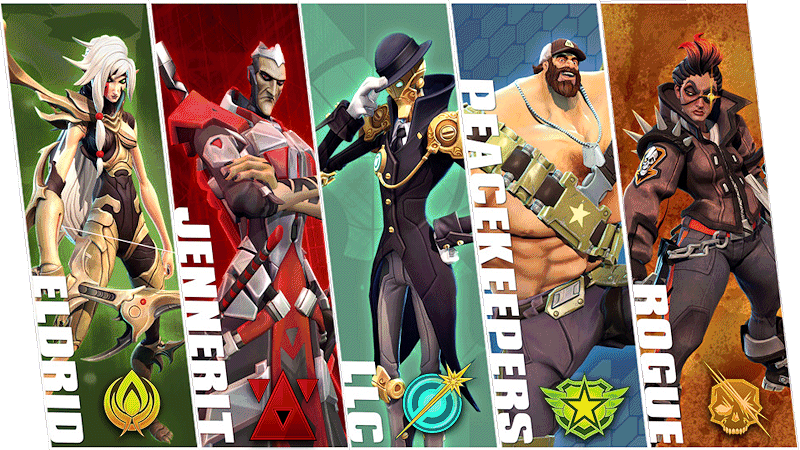 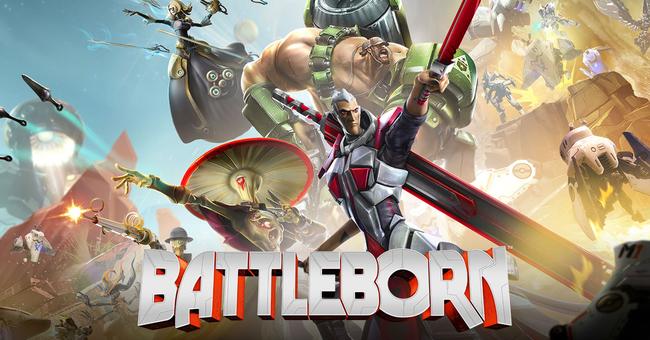 Gearbox Software, the developers of Battleborn have recently spoken about adding micro-transactions called Platinum Packs and expanding their marketplace. On June 16th, Gearbox has released a new update which will expand their marketplace. This update went live on the PlayStation Network, the Xbox marketplace, and Steam.


​
They will be releasing five DLC's that will be able to be purchased in their marketplace. Some skins and taunts can only be unlocked by playing the Story Operations. Paralleling these astonishing additions, Gearbox is finding new and easier ways players can add loadouts, bank spaces, and boost their XP and credits without affecting the actual gameplay. Gearbox is asking for your help and wants to hear your voice. They want to know what you would like to see in the marketplace, you can post in their forums to get your voice heard.

Battleborn is out now for PlayStation 4, Xbox One, and PC.
About author