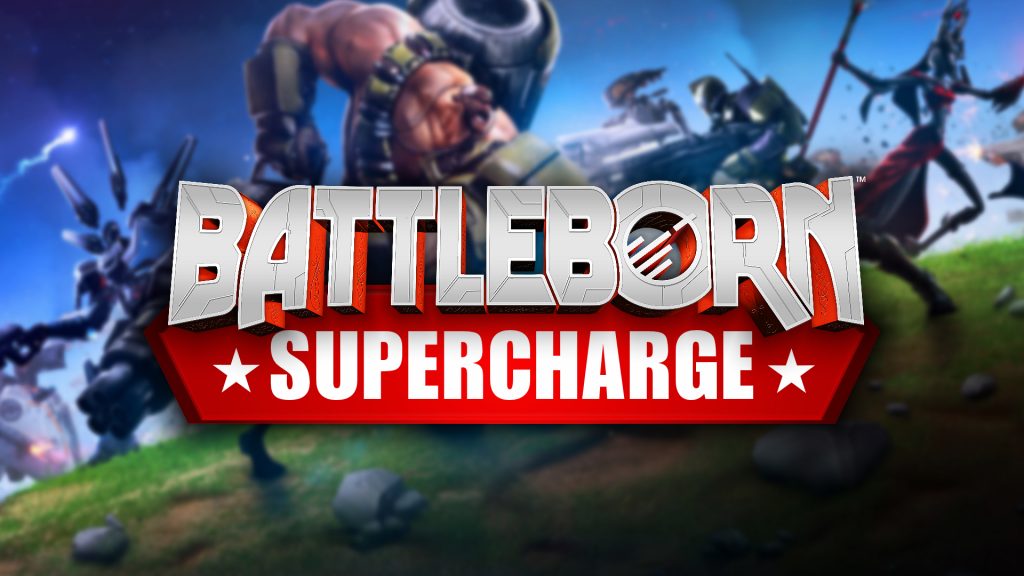 Hero shooter Battleborn has released a new competitive multiplayer mode. Supercharge pits two teams of three against each other in a different type of challenge. The new mode basically combines the game's existing Meltdown Mode, where you escort enemy minions to a section of the map to score points, and Capture Mode, where you must capture and hold locations to win. The chief difference is now matches are 3v3, and when you capture the one location on the map, your minions get stronger making it tougher for your enemy to score.

Supercharge also includes three new maps: Ziggurat, Permafrost, and Horizon. These were made specifically for 3v3 game play and "closer coordination between heroes." There are also Supercharge-specific challenges that award you more titles, experience, and credits.

Earlier this month, 2K and Gearbox announced Battleborn would be available on a free trial, which grants unlimited access to all multiplayer modes for free, including Supercharge.