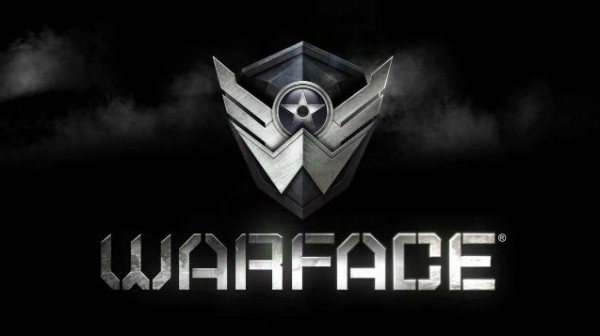 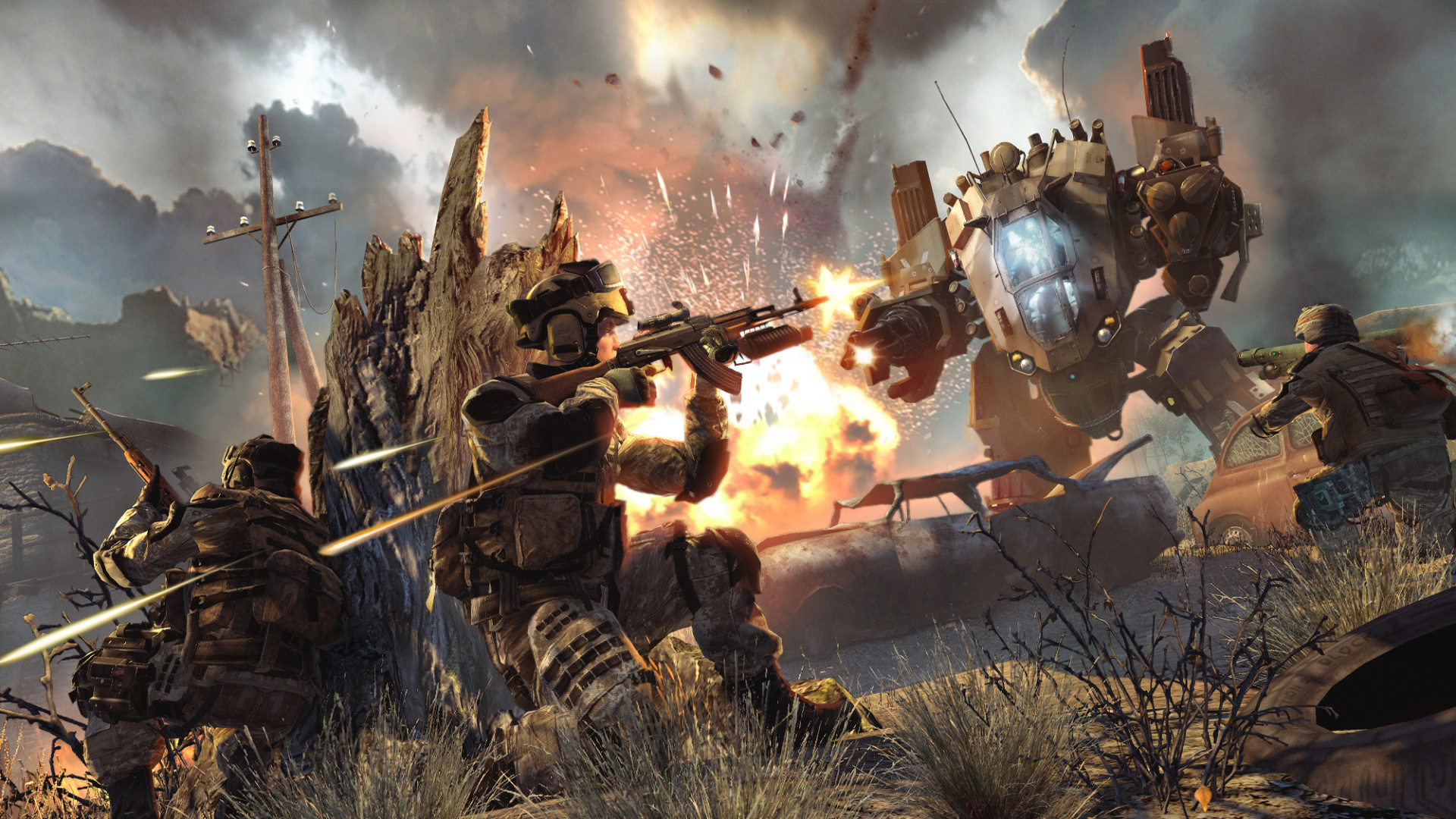 With PUBG taking the world by storm, it's no big surprise to see other games following suit with their own Hunger Games-like Battle Royale modes. Now, Crysis developer Crytek has announced that its free-to-play shooter, Warface, is adding a Battle Royale mode.

Crytek did not say exactly how many players will be in a match--PUBG and Fortnite offer 100-player matches. Warface's also has the "element of the unknown," Crytek said, in that you won't know which weapon you'll get. As for the map, Warface's will be the largest PvP map to date for the game.

There are 11 achievements to unlock, including "King of the Hill," which is awarded if you are the last player standing. One of the achievements is called "Beginner Eliminator," and it's awarded when you take down your first 10 enemies. The image associated with this achievement is a bloodied frying pan, which may be a reference to PUBG's trademark item.

Warface's Battle Royale mode launches in the game's next update, though Crytek did not say when that will be. And again, it'll only be available for a limited time. After that, Crytek will look over the feedback and make changes before bringing it back.

Warface launched first on PC before coming to Xbox 360 in April 2013 with Microsoft as its publisher. The Xbox 360 edition was shut down less than a year after release, while the PC version is now being published by Russian company My instead of Crytek.