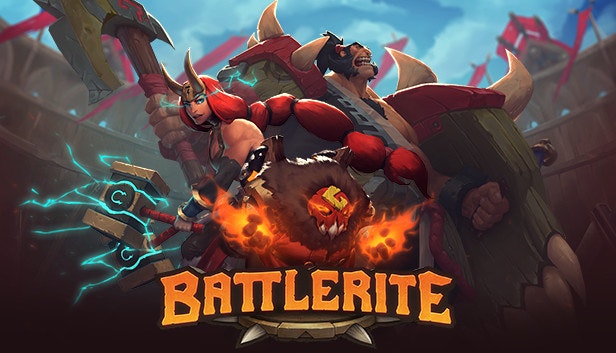 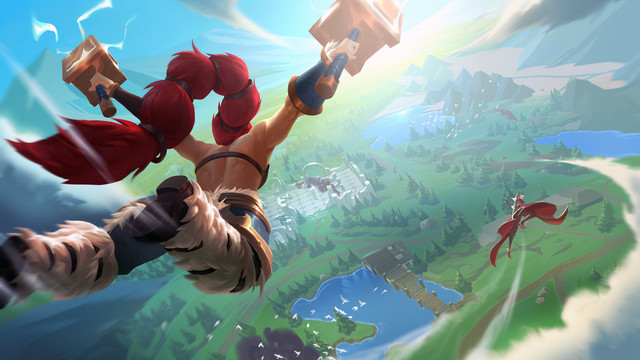 Battlerite, the free-to-play MOBA that launched on Windows PC in November and is coming to Xbox One this year, will be offering a battle royale mode, though with features more tailored to the MOBA genre. The mode is coming this summer, developer Stunlock Studios announced today.

Stunlock said that victory in the game “depends on factors such as players’ skill, map awareness, situational builds, and a sliver of luck.” Matches will last 10 minutes and players will start out searching for weapons and loot before duking it out, much like in Fortnite Battle Royale and PlayerUnknown’s Battlegrounds.

Battlerite Royale will offer 27 champions for the mode, covering several roles including ranged, melee and support. There are other details and a discussion in the Battlerite subreddit.

Battlerite launched in early access in the fall of 2016 and quickly became popular on Steam. It’s considered a spiritual successor of sorts to Stunlock’s 2011 MOBA, Bloodline Champions. Stunlock says more than 4 million players have played Battlerite since its launch.