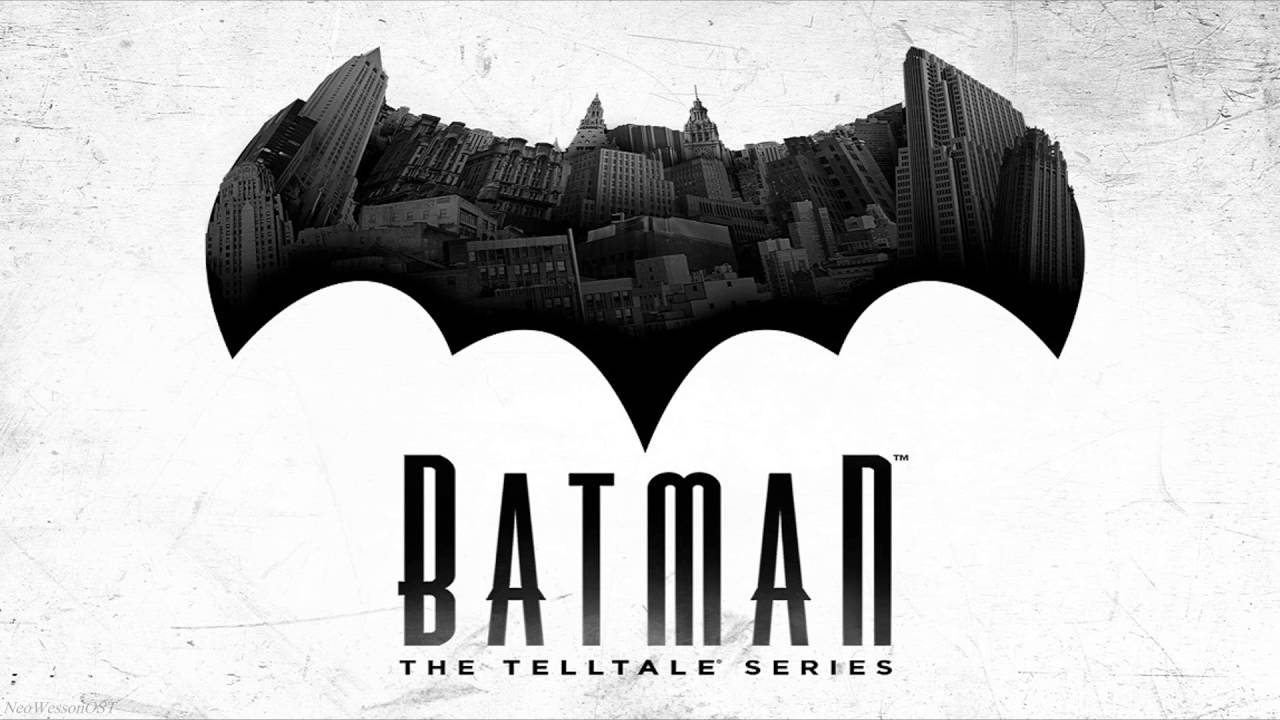 Batman is back for Telltale Games. The developer announced a new five-part episodic adventure game called Batman: The Enemy Within - The Telltale Series for PC, PlayStation 4, Xbox One, and mobile devices.

The game will be the second Batman series from Telltale, and your decisions from the first game, Batman: The Telltale Series, will optionally carry over into The Enemy Within (although the developer makes it clear the new game is a standalone product). The game is rendered to look like a "living, breathing comic book," and like other Telltale games it will feature narrative gameplay where the player guides Batman's choices and actions. Telltale's multiplayer Crowd Play feature will return too, allowing you play with others via their mobile devices.

"The Riddler has returned to terrorize Gotham City, but his gruesome puzzles merely foreshadow an even greater crisis. With the arrival of a ruthless federal agent and the return of a still nascent Joker, Batman must navigate uneasy alliances while Bruce Wayne undertakes a perilous series of deceptions," reads Telltale's announcement. "Which of Batman's new allies will you choose to trust? And how deep into the darkness will you let Bruce descend?"

The first episode, called Enigma, will launch digitally on August 8. Xbox One and PS4 players can also buy a special Season Pass disc at retailers, which includes the first episode of the season as well as download access to the subsequent four episodes as they're released.