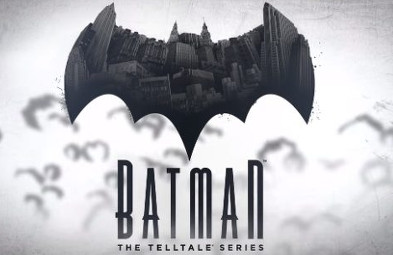 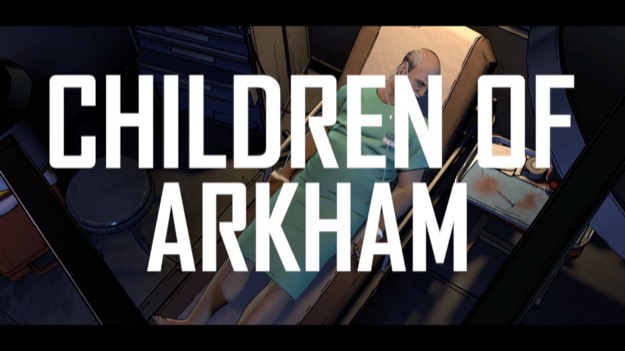 This review will be necessarily brief, as it’s very hard to write a review of an episodic adventure without spoilers. If you want to know more about the game and how it plays, I suggest going back and reading our review of Episode 1.

The second installment in Batman: The Telltale Series continues to showcase the high quality storytelling we’ve come to expect from Telltale games. There are some genuinely surprising moments (one even comes as a complete shock), great voice acting and dialogue, and plenty of quick time event fights. The QTE brawls are pretty forgiving when it comes to timing your button presses, although I did miss a few, which forced some speedy reloading.

This chapter, as the first, is priced at $4.99 and takes about 90 minutes to play all the way through. Replayability for this second chapter feels a little higher than the first, as there are a few monumental choices you’re forced to make. I’m already looking forward to making the opposite choices the next time through. You might say the stakes are getting higher as the story progresses forward.

The overall quality of the story remains superb, with revelations about the past reverberating into the present. I can’t say much more, but it continues Telltale’s commitment to creating their own version of the Batman universe. This point was raised in a video interview that followed the first episode. Again, without spoilers, they’re really going about things their own way. Everything from character origins to Bruce Wayne’s motivations are all up for grabs this time around. Sure, he’s still out to avenge the deaths of his parents, but even events before that pivotal moment may be different than what you expect. That’s all I can say.

This will probably be the last review of the chapters in this series. Perhaps I’ll write a wrap-up when Chapter Five is finished and filed away. Until then, there’s only so many times I can tell you how good the dialogue is, point out the high quality of the voice acting, and try to weave my way around spoilers. Batman: The Telltale Series is a very good adventure and is highly recommended. Each chapter is the price of a drink at Starbucks, and definitely lasts longer. Now go play it.
About author