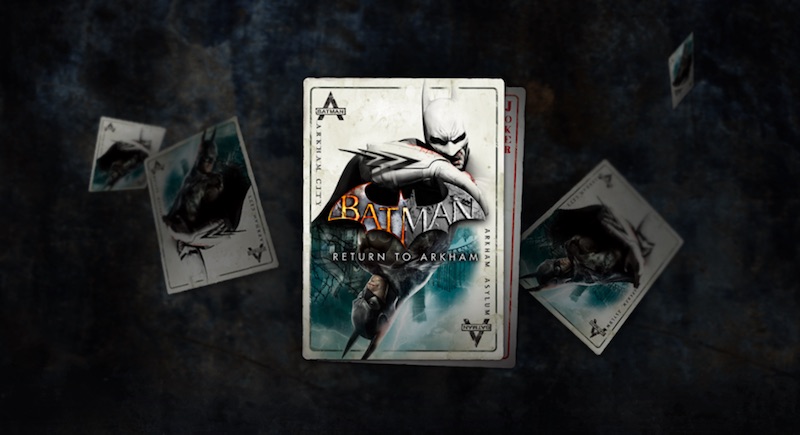 ​
In an announcement on May 18, Warner Bros. Interactive Entertainment confirmed the release of Batman: Return to Arkham for July 26 for the price of $49.99. The bundle will be released on both the Xbox One and the PlayStation 4 and will include remastered editions of both Batman: Arkham Asylum and Batman: Arkham City

Being powered by Unreal Engine 4, a first for the Arkham series, both titles will be bringing overhauled graphics to the current generation of consoles. The game is being worked on by Virtuos, who is known for their work on Fable Anniversary, Uncharted 4: A Thief's End, and Final Fantasy X/X-2 HD. The remaster will also provide Game of the Year editions, allowing players access to all of the downloadable content for each game.

For those who are not familiar with the Arkham series, it began with Batman: Arkham Asylum, which was developed by Rocksteady Studios, in 2009. The game takes place in an insane asylum that plays home to some of DC Comic's most notorious villains, such as Harley Quinn, Bane, Killer Croc, Poison Ivy and Scarecrow who have overrun the prison.

In 2011, the much-awaited successor, Batman: Arkham City was released. It takes place one year after the events of Arkham Asylum and put player's in the very expansive Arkham City after several of the asylum's inmates have escaped onto the streets and are wreaking havoc throughout the city.

Are you ready for another remaster or has the trend of remaking games been overdone? Let us know what you think about this in the comments below!