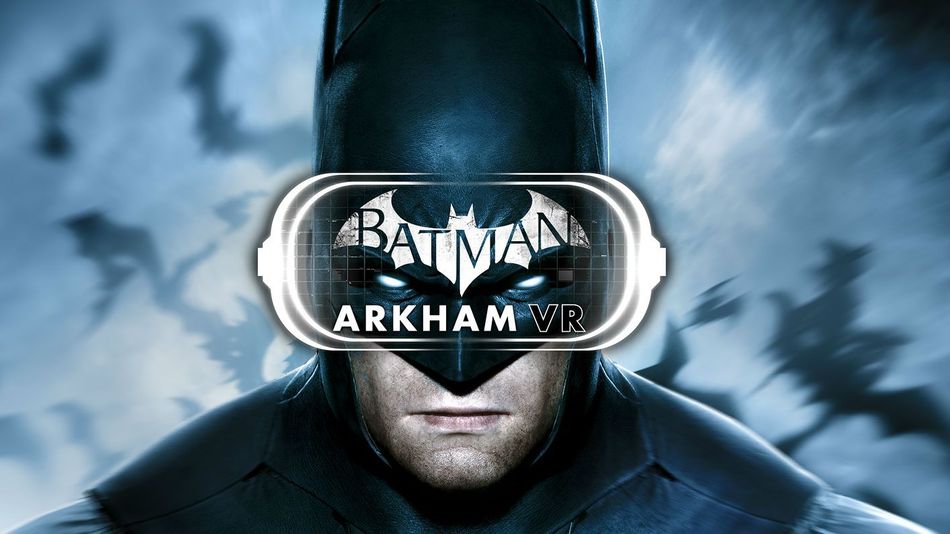 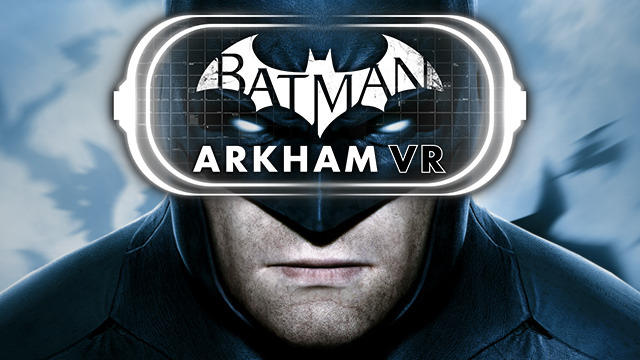 ​
Players can expect Batman: Arkham VR's main story to require about an hour to complete, Rocksteady's Dax Ginn said in a new interview with PressStart. You might end up spending more time in the game, however, as there is around another 90 minutes of gameplay when you unlock content from the story.

Going by Ginn's estimation, Batman: Arkham VR will contain around 2.5 hours of total gameplay. Of course, people play games differently, so that figure could be higher or lower in your case.

"The core narrative is about 60 minutes in duration, however additional content is unlocked that provides about another 90 minutes of gameplay on top of that," Ginn said. "So there are plenty of reasons to play through the game multiple times in order to see everything that we have put into it."

You play as Batman in the game, which Rocksteady claims "redefines what it means to be the Batman." Players will make use of the Caped Crusader's gadgets as part of a story that "threatens the lives of Batman's closest allies."

"Batman: Arkham VR is an intense murder mystery in the style of the classic Batman comic books, but with a strong dose of the dark psychology that the Arkham games are well known for," Rocksteady's Bill Green said in June when the game was announced at E3.

For more on Batman: Arkham VR, check out GameSpot's video preview above.

PlayStation VR arrives on October 13, priced at $400 for the headset alone. You also need a PS4 and a PlayStation camera to use the virtual reality device.