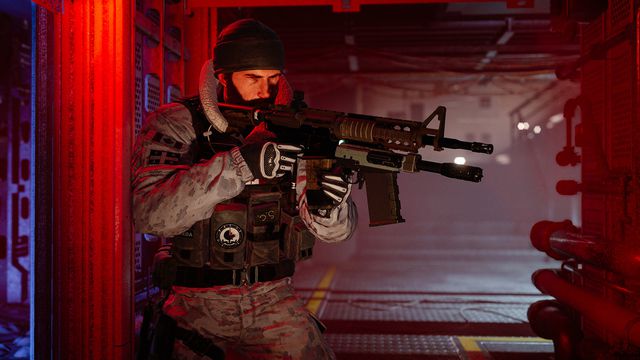 If you cheated in Rainbow Six Siege by spamming the shooter’s chat window with garbage, you’re in deep crap. Bans are coming for that today. The recently discovered exploit could either crash the game or make opposing players’ games severely lag, to the point they’d be forced to quit matches. This was, obviously, very disruptive to the game’s ranked competition. It became a serious enough problem to warrant a patch (deployed on Tuesday) and now the wave of bans as Ubisoft Montreal sorts out who used it and how severely they should be punished.

The bans “will have varying lengths, depending on the frequency and severity of the exploit’s usage,” a Ubisoft community rep said in the Rainbow Six subreddit yesterday. “This is our next step towards sanctioning players that knowingly and deliberately take advantage of exploits to the detriment of the overall match.”

The exploit is considered a violation of Rainbow Six Siege’s code of conduct, specifically the part about “interrupt[ing] the general flow of Gameplay in the Game client, forum, or any other Ubisoft medium.”

Of course, some players preemptively worried that because they may have accidentally-on-purpose triggered the exploit but only for educational purposes to show their Twitch audience how broken it was, they might be unfairly punished. “We accounted for that,” Craig Robinson, a community manager, said on Twitter. “If you did it less than 10 times you’re safe.” Whew.