Banjo and Meat Boy Could Be in Smash Bros DLC? 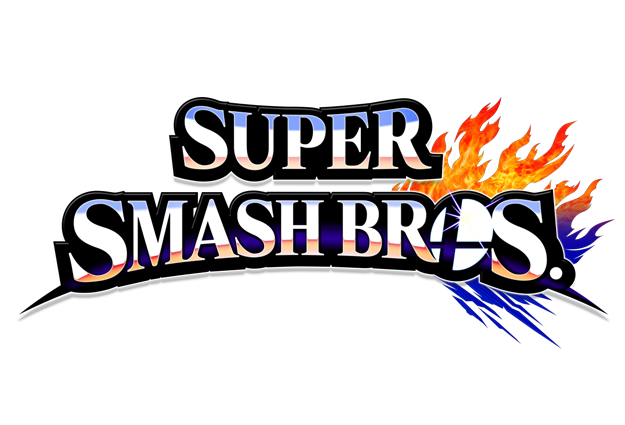 ​
For those of you who aren’t aware, Nintendo is currently hosting a poll that allows you, and countless other Smash fans, to vote for the next character to come to the series via DLC. Announced last week at the Nintendo Direct presentation, this is certainly an exciting announcement because Nintendo is taking suggestions for any character you want, from any series. That’s right, you can suggest a character from any franchise that your heart desires, which is definitely a bold move on Nintendo’s part. As you can imagine, this has lead to a myriad of suggestions from the fanbase, I’ve seen plenty of them myself, but two of the most interesting suggestions have come back with a positive response from companies that owned them.


For those of you who have been with Nintendo for years, I’m sure that the Banjo Kazooie franchise is one that you’re quite familiar with. It’s one that I grew up with, and loved, and one that I despaired over as Rare changed hands from Nintendo to Microsoft. For many fans of the series, this was basically the nail in the coffin for us, at least after the horror that was Banjo Kazooie: Nuts and Bolts, for seeing this amazing series coming back to the limelight, or even coming back at all. Not everyone has given up hope, however, one fan even reached out to Phil Spencer, the head of Microsoft's Xbox division, saying that "Nintendo is holding a poll for the next Smash Bros DLC, and Banjo is a popular choice! It would mean so much if you could get him in." Apparently, Spencer agrees, and had this to say:
​
​

While Banjo is probably a suggestion that many would of seen coming, I think it's safe to say that you wouldn't expect Meat Boy, from Super Meat Boy to appear in a Smash game. One fan of the series posted an image of what Meat Boy might look like if he where a part of the game. Team Meat, the game's developer, seemed quite pleased with this, however, even posting their own tweet telling people to vote:
​

​
The responses given by Mircosoft and Team Meat are certainly promising, and hopefully other companies will take their example and follow suit. With that being said, who do you want to see in the Smash DLC? Let us know below, and be sure to vote!

Special thanks to Aydind for suggesting this topic!
About author