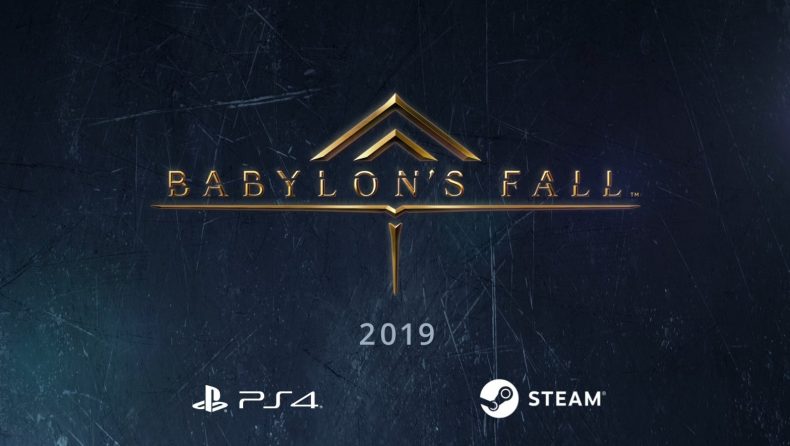 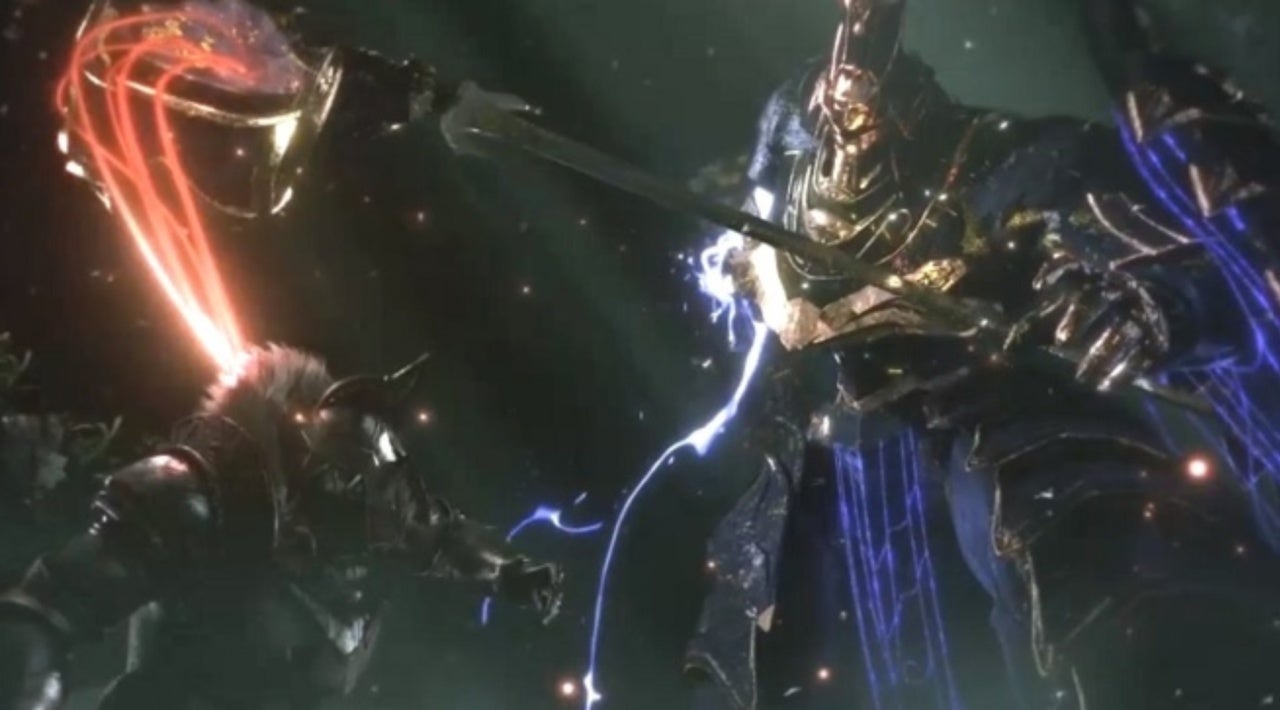 During its E3 2018 press conference, Square Enix has revealed Babylon's Fall, a new game from developer Platinum Games. The trailer doesn't show gameplay, but it does show a timeline that details the game's lore, indicating that it has a fantasy setting with some religious themes.

The trailer ends with what appears to be a knight engaged in battle with a very large, armored enemy holding an equally large sword. There seems to be a magical or supernatural element to combat, though it's not clear from the trailer alone. However, this is a Platinum Games title, which gives us some idea of the kind of gameplay we can expect. Babylon's Fall is set to release in 2019 on PS4 and PC.