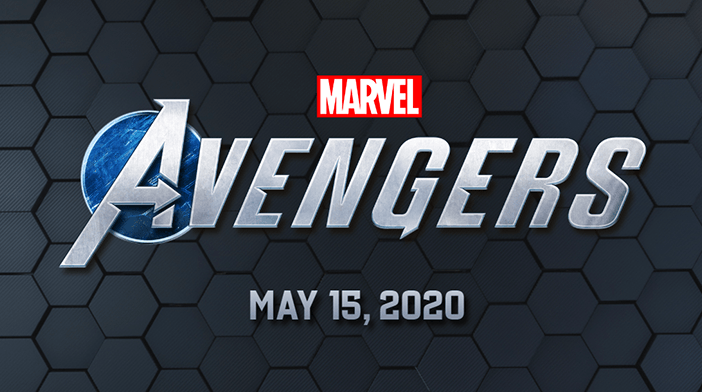 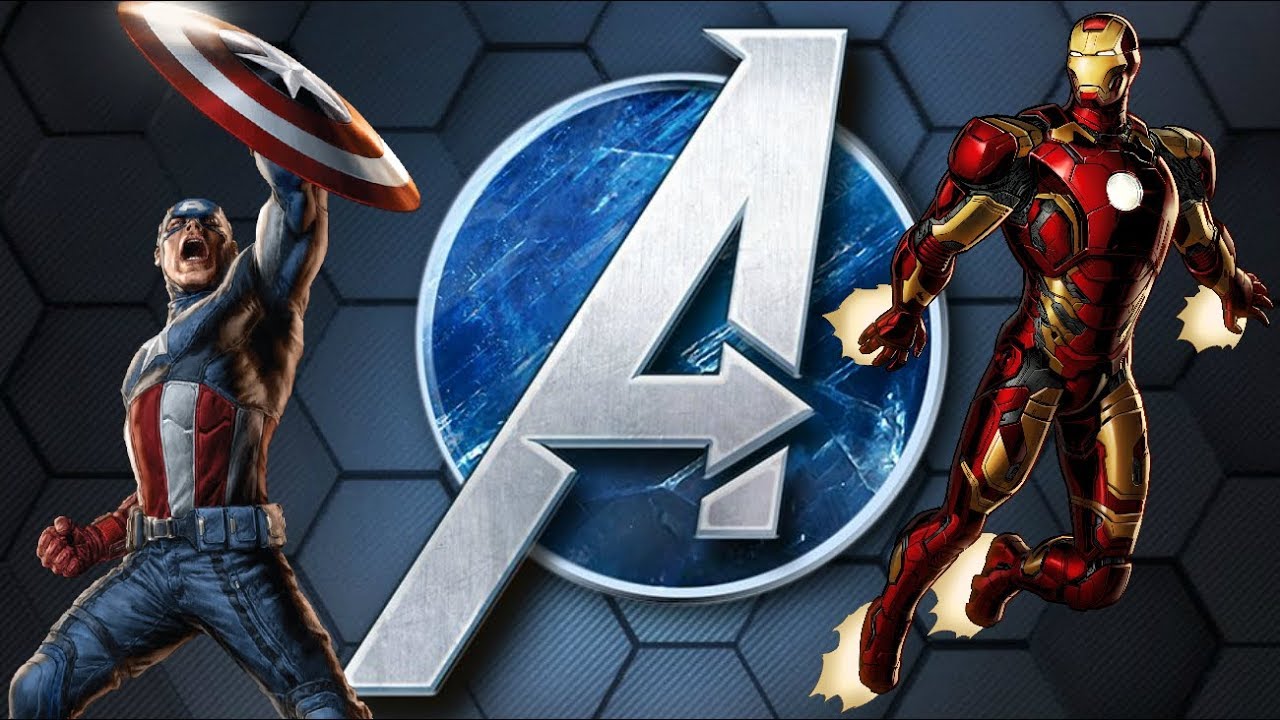 The new Avengers game from Square Enix that was revealed at E3 this year has some big names behind it. It was already confirmed that Naughty Dog veteran Shaun Escayg is the game's creative director and longtime EA/Visceral developer Stephen Barry is game director, and now we've learned a few of the other names working on the PS4, Xbox One, and PC title.

Crystal Dynamics studio head Scott Amos told GI.biz that the developer also hired Dave Fifield to work on multiplayer and Vince Napoli for combat design. Fifield worked on a number of Call of Duty games at Activision, while he also contributed to the Halo series at Microsoft. Napoli, meanwhile, recently worked on Sony where he was lead systems designer for God of War; specifically, he oversaw the development of Kratos' axe, chain blade, and shield/bare hand combat design.

"We cherry-picked the best of the best and said: 'Let's put this together in a new way for something bigger than we've ever done,'" Amos said.

Square Enix appears to be putting a lot of muscle behind the new Avengers game. It's assembled five studios to jointly develop the title including Crystal Dynamics in Redwood Shores, California, as well as sister studio Crystal Northwest in Bellevue, Washington. Nixxes Software in the Netherlands is also contributing to The Avengers, while Eidos Montreal is also working on it. In addition, Square Enix Japan has a "tech group" contributing to the new title.