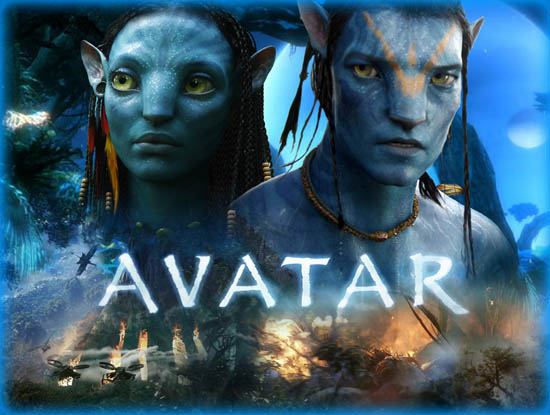 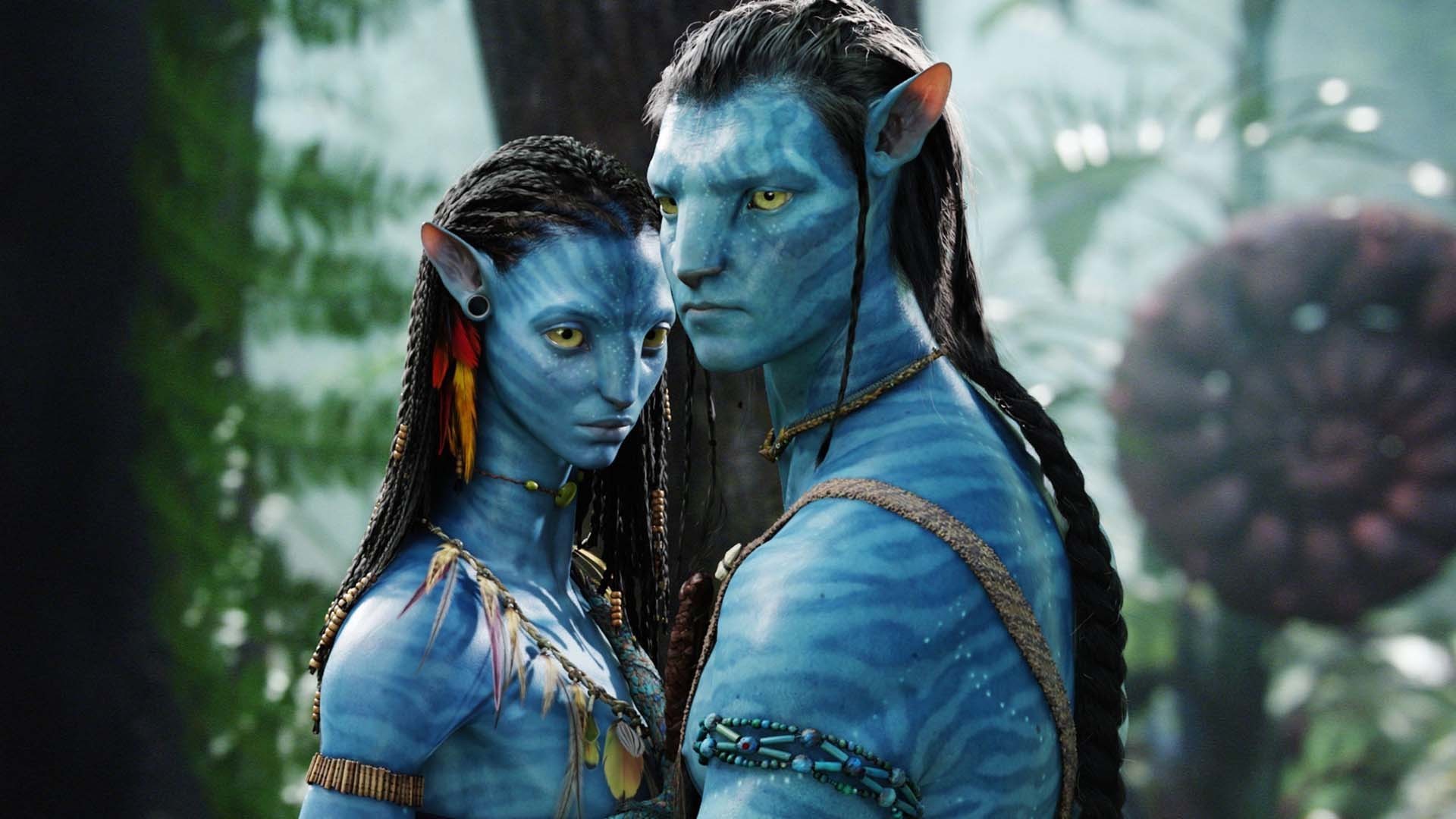 James Cameron's Avatar stormed the box office gates all the way back in 2009 to become the highest-grossing film of all time, breaking Cameron's previously-set record he achieved with Titanic. Since the movie raked in nearly $3 billion worldwide it should really come as no shock that it's getting a sequel, though considering it's been nearly seven years since the original came out, why has it been taking so long for a sequel to be released? Well, Cameron admitted that he "over-wrote" and ended up writing enough material to fill four different movies, which are all going into concurrent production. It's difficult to decide whether or not Cameron is just indulging himself and the world he's created, if he's simply going for more cash to earn, or if his story is just this dense. Whatever the case, four more Avatar movies are set to release between Christmas of 2018 and Christmas of 2023.

Cameron originally planned to release Avatar as a trilogy, but he claimed to have over-written the scripts (almost in novel form) and ended up with far too much material to fit into only two more sequels. This shouldn't really come as much of a surprise, as Cameron can't seem to ever end scripts. Titanic is over three hours long and doesn't have enough substance to keep that sort of scope afloat (pun incredibly intended) and it really seems as though he kept writing to extend the runtime. In addition, the director's cut of The Abyss is ten minutes short of three hours, and all I can say is that there's a very good reason that cut isn't the theatrical one. It's almost to be expected of Cameron to "over-write" at this point, because most of his scripts seem to be concerned about length over everything else. Avatar itself is pretty self-indulgent, running for at least 15 minutes too long. What I'm basically saying here is to take this announcement with a grain of salt, because Cameron isn't any stranger to poor decisions like these.

Another thing to be noted is that these movies are being filmed consecutively; one right after another. Movies of this scale with (presumably) the same cast simply shouldn't be filmed in this quick of a time frame. Avatar is an extremely deliberate kind of movie to make, with CGI renders sometimes taking weeks per every few frames (perhaps not in 2016, but definitely in 2009). Although the scripts are apparently already written and there's no need to worry about rushed writing, there's still the problem of exhausting all efforts within one or two movies. Releasing movies that should be contemplative and calculated efforts in this quick of a time span raises a few red flags, namely with tired, detached direction and sluggish efforts from cast and crew alike. Cameron seems pretty passionate about the world he's created with Pandora, however, so we'll see if his enthusiasm and energy lasts for four deliberate shoots through the next seven years.

Production was originally supposed to begin back in this April for Avatar 2, but the release date was pushed back an entire year, so there's no telling when production is actually going to start.
About author