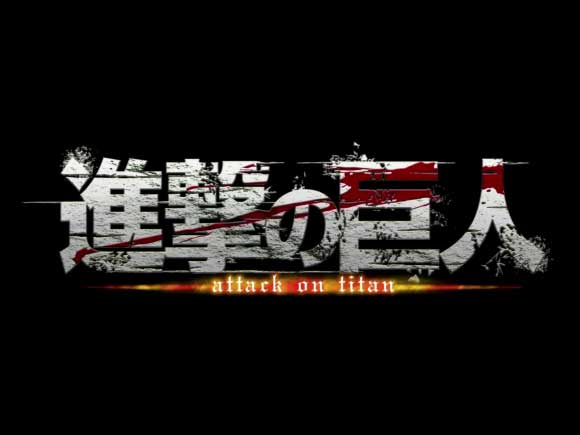 Following the game's successful launch in Japan, the highly anticipated Attack on Titan game has finally received an official release date and trailer for both the United States and Europe under the title of Attack on Titan: Wings of Freedom.

Attack on Titan: Wings of Freedom will follow the story line of the anime's first season and will focus on the actions of various key characters. These actions will put the player in a position to experience the show's most shocking and exhilarating moments first-hand, revolving around the three main characters that survived the destruction of their own homes and district by the hands of the Titans. As in the anime, the characters go on to join the Scout Regiment in order to combat the Titans and protect their people.

Attack on Titan: Wings of Freedom's upcoming launch in North America and Europe follows high anticipation for the game after its initial release in Japan, raking in considerable amounts of positive reception and feedback for the game.

Excited for its release outside of Japan? Let me know in the comments below.