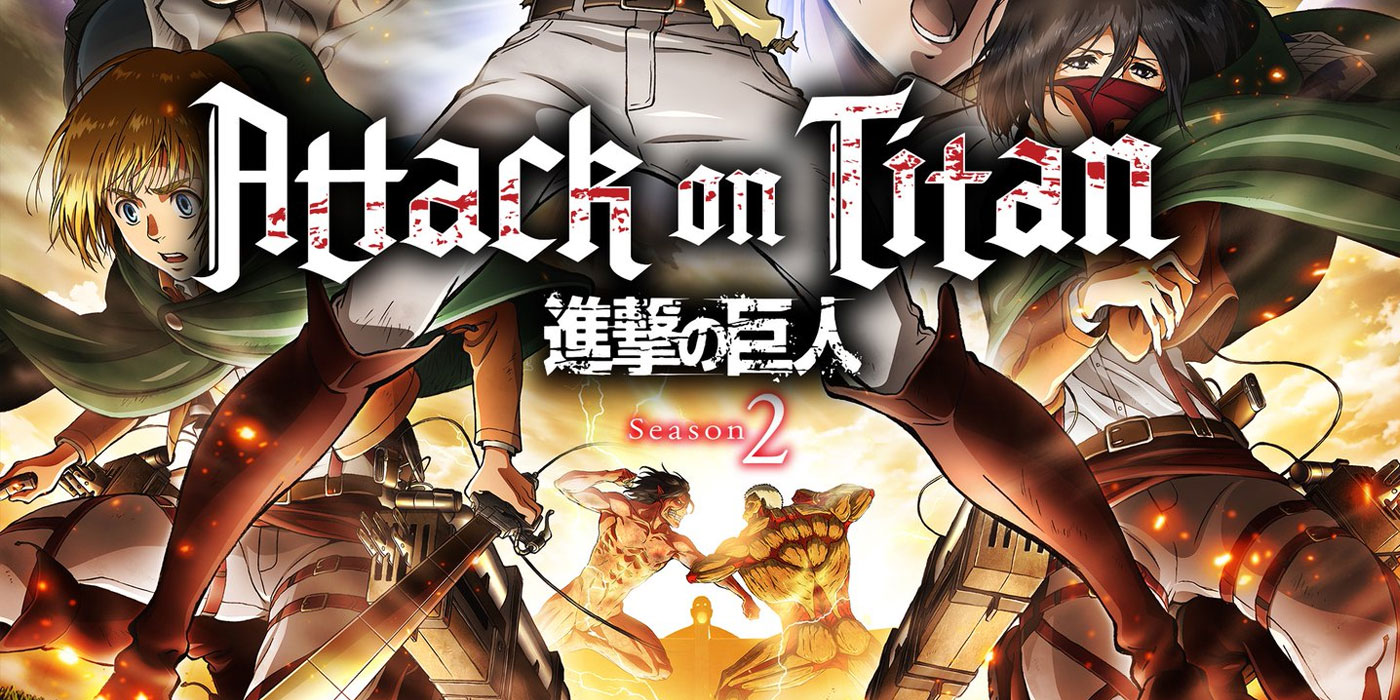 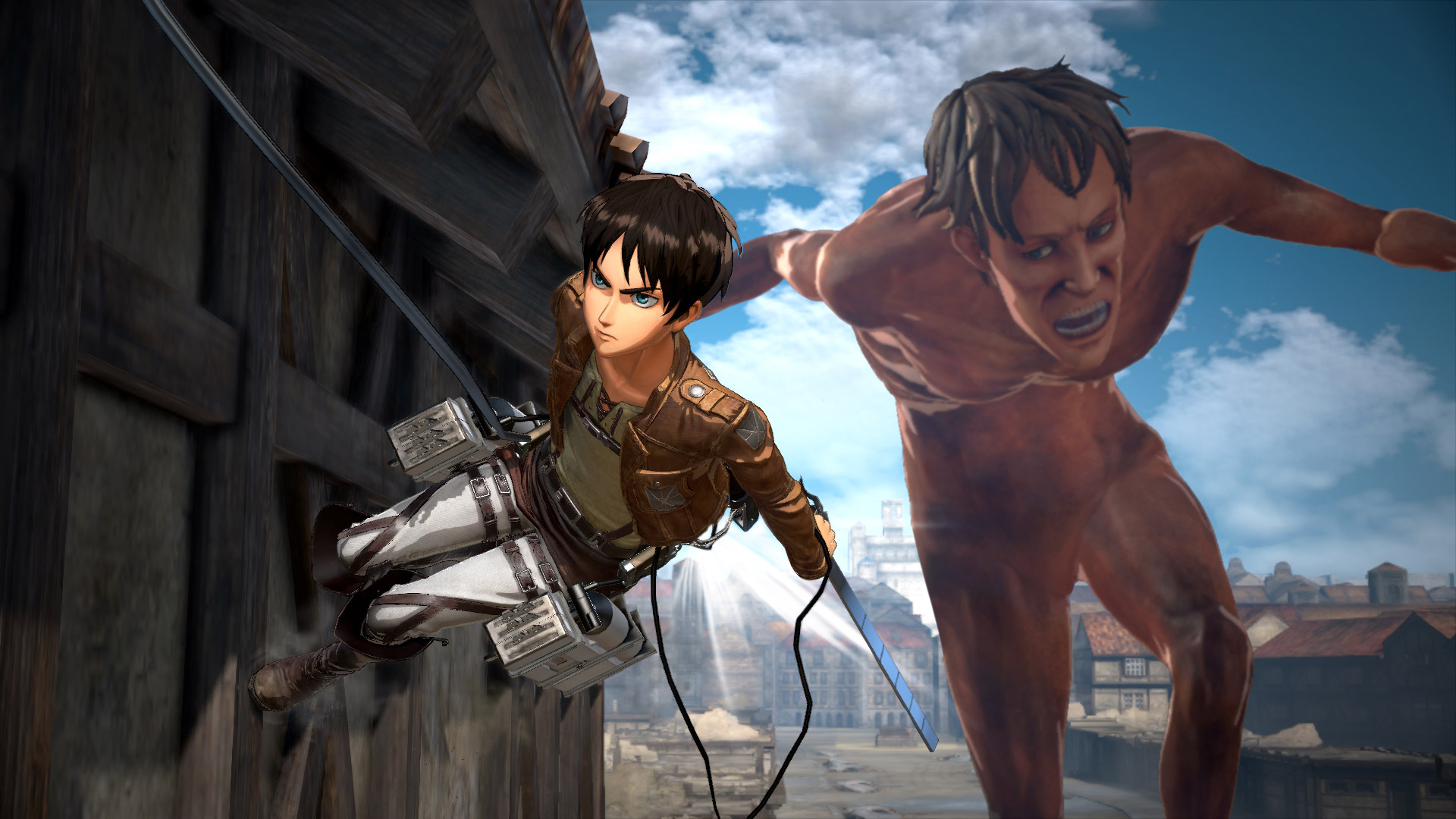 The original Attack on Titan game was a bit of a departure for developer Omega Force, the same team behind the Dynasty Warriors series. Forgoing the slaying of countless mobs of infantrymen for the larger and far deadlier Titans, the gameplay focused more on verticality and speed, pushing players to take out as many of the grotesque giants as possible. Continuing on in Attack on Titan 2--releasing March 20 on PS4, Xbox One, PC and for the first time Nintendo Switch--you'll play as a number of the series' central characters as they embark on missions inspired by the anime, while also forging your own path with an original character.

During a recent event held by Koei Tecmo, we got to go hands-on with the PS4 and Nintendo Switch versions of the game, and spent some time discussing the many changes with the president of Koei Tecmo, Hisashi Koinuma. With the sequel, Koinuma stated the developers focused on one particular piece of feedback they received from the first game's combat. This convinced Koei Tecmo to rethink certain aspects of AoT's action gameplay to offer more of a challenge for returning fans.

"We received a lot of feedback from the first game, and we found that many players who played the game got good at it very quickly," said Koinuma. "This ultimately wasn't really adequate for a game that was supposed to be challenging. In creating the second version, we focused on the action, and wanted to make sure that we're giving that to players. Particularly the attack techniques, we enhanced that and made them more intricate, while also making the Titans more powerful and robust in their own strategies. While we made the game more challenging, there is still an easy mode for newcomers to try out. So please be assured that anyone can enjoy the game."

In addition to the return of the story campaign, covering the early narrative of the series from different perspectives--along with online co-op modes tackling key missions--AoT2 now features a new competitive multiplayer mode known as Annihilation. Pitting two teams against one another to score the highest number of Titan kills, you and your partner will grapple and hook-shot your way across the map to take out as many enemies as possible.

The original AoT game did a good job faithfully translating the anime and manga series' fast-paced and gory thrills to a videogame, and AoT2 looks to keep that going with a more unique story of its own. The new multiplayer mode is a nice touch as well. While the Nintendo release does suffer from a noticeable visual and performance downgrade from the other releases, it still manages to offer the same satisfying thrills and action from its counterparts. Plus, the portability of the Switch makes a bit more of an interesting dive into the game, especially for first timers. While it is a sequel, Attack on Titan 2 covers much of the same story from the original, with new perspectives and stories added on--making this the preferred game to jump into.