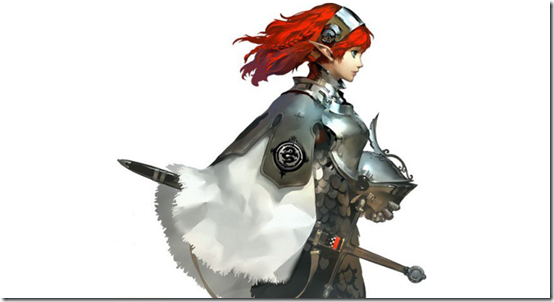 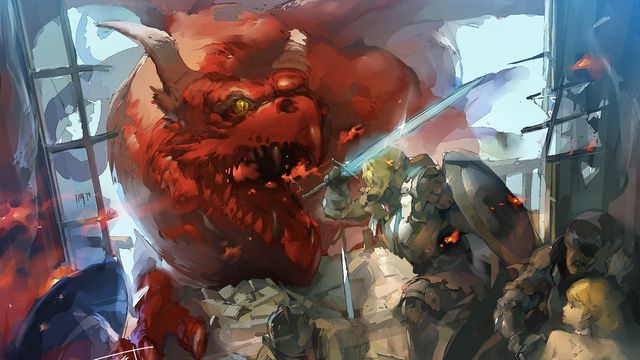 Some of the key people behind the Shin Megami Tensei and Persona role-playing games are working on an all-new fantasy RPG project, Atlus revealed in the pages of Famitsu this week. Today, the publisher revealed more about the game, known as Project Re Fantasy, and who’s working on it.

As previously reported, Persona 5 director Katsura Hashino is launching a new internal studio at Atlus named Studio Zero. “Within the studio's new logo is a story in and of itself,” Atlus explained in a news release. “The number 0 is the ‘Fool’ arcana for tarot cards — the void from which all other things begin — and punctuated with the imagery of a young child on a journey.”

Joining Hashino at Studio Zero are artist Shigenori Soejima, who is responsible for Project Re Fantasy’s character art, and Shoji Meguro, the game’s composer.

Atlus and Studio Zero describe Project Re Fantasy as “a complete departure from the [Shin Megami Tensei] and Persona series, and a return to the roots of where the Japanese games industry began with fantasy role-playing games.” The goal is to create a “traditional fantasy RPG with distinctively Atlus flavor.”

“We take seriously this goal of creating a game with the care and detail expected by the people who love ATLUS games and home console games,” said Hashino in a statement. “We haven't determined yet what platform our new game will be, and I imagine this project will take a long time until completion. But we'll be working hard at this challenge to truly deliver something new and incredible for all our fans.”

Atlus says that the studio responsible for the Persona series, P-Studio, “will continue to operate at full strength to develop new entries to fulfill demand for the series.” Studio Zero, on the other hand, is currently staffing up to work on its fantasy RPG.

It’s clearly still early days for Project Re Fantasy, as the game’s first promotional movie (which is all in Japanese, and titled “A Fool’s Journey Begins”) doesn’t contain any gameplay footage or artwork.