Atlus has a new, original RPG in the works 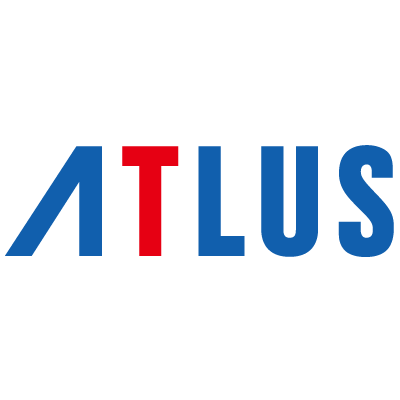 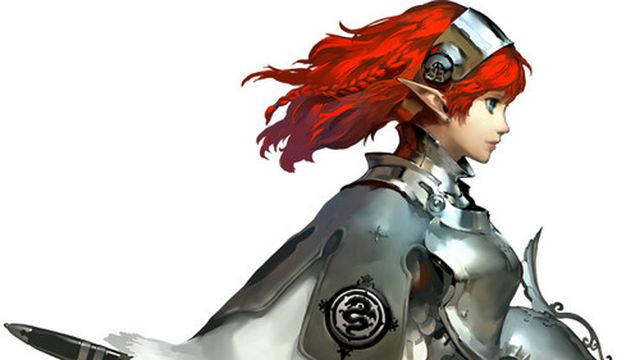 Atlus has mostly kept busy with the Shin Megami Tensei series as of late, but the company has another, unrelated role-playing game in development. From members of the production team that worked on Persona 5 comes a completely new project, the details of which will be revealed later in the week.

Japanese gaming magazine Famitsu has the first look at the game, which is a fantasy RPG to be revealed during a NicoNico livestream on Dec. 23. The stream kicks off at 8 p.m. JST, or 6 a.m. ET.

That aside, all we know about Studio Zero’s debut production is that it’s got some stellar concept art. Look at this illustration above for the premiere look at the game; it’s drawn by Persona 5 designer Soejima Naruki.

Based on what this character’s wearing, we can expect this fantasy game to skew more toward the medieval than the very contemporary, high school-set Persona series. Atlus hasn’t produced a title outside of the scope of Shin Megami Tensei and its spinoffs in years, instead focusing its in-house projects on the hit dungeon-crawling, monster-collecting, social link-building franchise.

The most recent stateside release in the SMT series was June’s well-received Tokyo Mirage Sessions #FE, a crossover with Fire Emblem made for Wii U. We’re still waiting on Persona 5 here in the states. The game finally arrives next April, following a delay from its original February 2017 launch date.