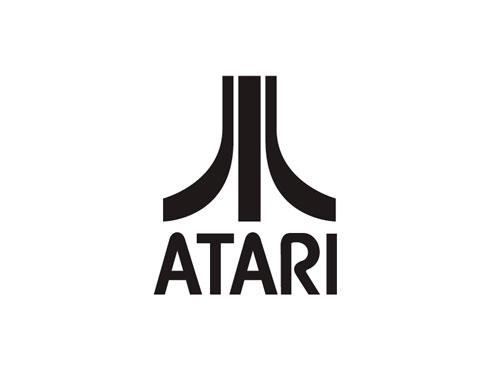 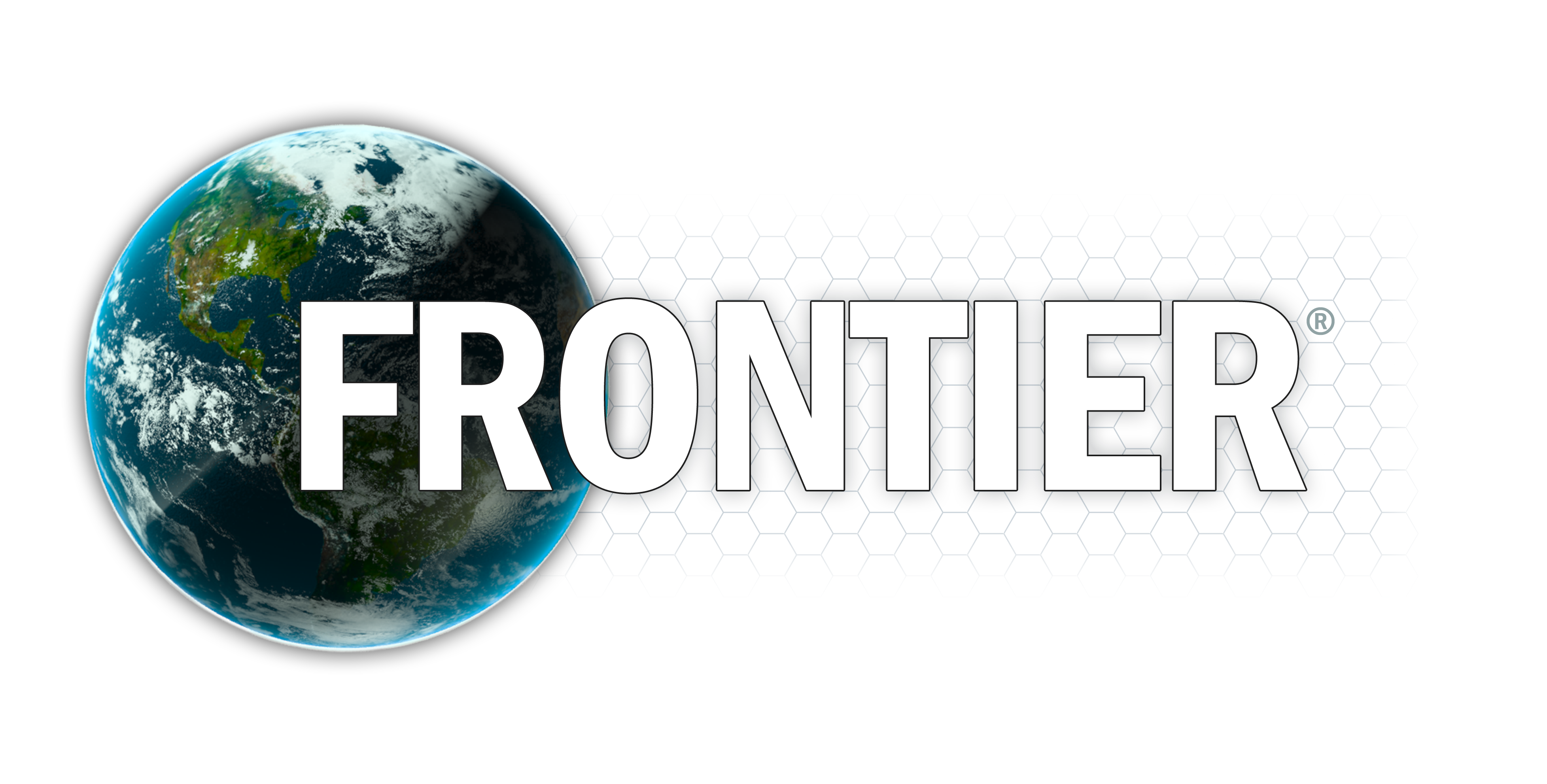 Frontier Developments is pursuing legal action against Atari as part of a dispute over the amount of royalties it was paid for developing Rollercoaster Tycoon 3.

According to TMZ, Frontier asserts that sales of the game were higher than what Atari had led the studio to believe and, as a result, it is owed more money for its work. Frontier developed the core game as well as two expansions for PC and Mac.

According to the report, Frontier was paid $1.17 million for its work and believes it is owed an additional $2.2 million. This is based on claims it has found evidence that the game sold more than what Atari revealed it has.

In a statement to GameSpot, Frontier's chief operating officer David Walsh confirmed Atari has denied the studio the opportunity to acquire accurate information using its right to audit, and as such is taking legal action.

"We can confirm Frontier is currently pursuing a complaint against Atari," said Walsh. "We have attempted to resolve this issue without legal action since April 2016. We have so far been denied our contractual right to audit by Atari, and we are unfortunately left with no other way to resolve our concerns. We are unable to offer any further comment while the matter is subject to due legal process."

GameSpot has contacted Atari for a statement.

In January 2013, Atari filed for bankruptcy but later secured $2 million in funding and has since returned to publishing games. In mid-2016 it launched RollerCoaster Tycoon World as an Early Access title on Steam. The response to his has been negative, but Atari pledged to support the game and improve it. The full game has since been released on Steam.

Frontier, meanwhile, launched Planet Coaster to critical acclaim. In GameSpot's Planet Coaster review, Edmond Tran awarded the game 9/10, describing it as "a game focused on the positivity that amusement parks can bring."

He added: "It's a game that occupies your thoughts when you're not playing it, and it's thoroughly captivating when you are."