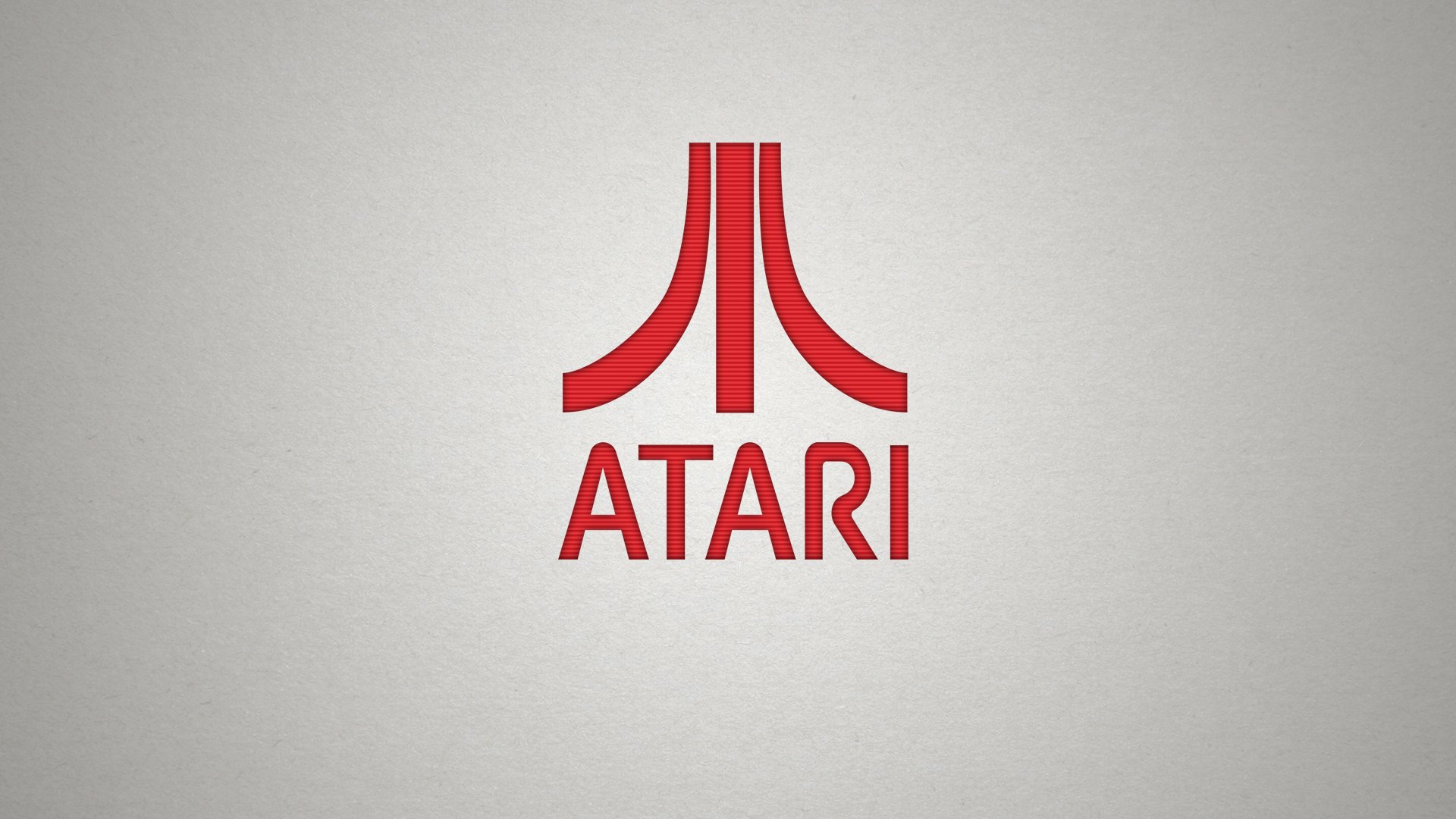 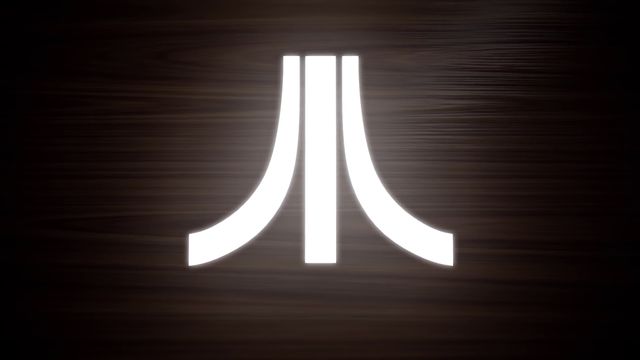 Atari is working on a gaming console, CEO Fred Chesnais said in an interview with GamesBeat at E3 2017.

Chesnais wouldn’t say much about the device, telling GamesBeat only that Atari is “back in the hardware business.” The last gaming console from Atari was the Jaguar, which debuted in 1993 and was discontinued in 1996.

Atari posted the brief video above on June 8, teasing a device called the Ataribox. The title of the video on YouTube calls it “a brand new Atari product” that is “years in the making.” Interested parties can sign up on the Ataribox website for more information.

The only detail Chesnais gave to GamesBeat was to say that the Ataribox is based on PC technology. The video itself offers glimpses of a unit that appears to have wood veneer — just like the famed Atari 2600, the company’s first console — and then a white Atari logo, glowing like a CRT television, blinks into view. It’s hard to imagine Atari making a device that would compete with the PlayStations and Xboxes of the world, but it’s not unreasonable to expect an NES Classic-like throwback.

We’ve reached out to Atari for further details, and we’ll update this article with any information we receive.