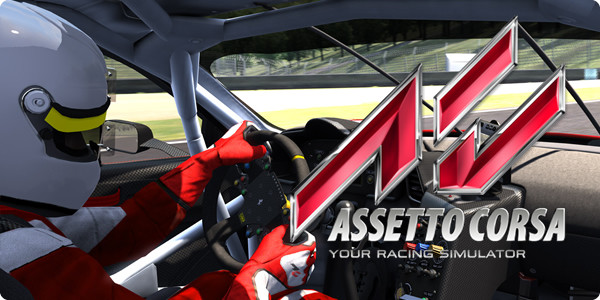 ​
505 Games announced on June 3rd that Assetto Corsa, the highly acclaimed racing simulator which is known for being one of the most realistic and authentic racing simulators around, will be coming to the Playstation 4 and Xbox One sometime in 2016. Assetto Corsa is currently available on Steam, and will also be making its debut at E3 this year to show off some new and improved content.

The Italian development studio, Kunos Simulazioni, is working alongside 505 Games to publish the upcoming racing title for current generation consoles. Kunos Simulazioni is best known for making well known racing simulators for automotive companies such as Ferrari and Lamborghini.


​
Paying attention to the most meticulous and precise details, you are able to adjust the handling and setup for each and every car in the game. Not only that, but you can also finely tune how you experience the game overall. Players have the ability to alter the driver's attributes and collision damage. Furthermore, each track is laser-measured which gives every race its own unique feel and qualities, while simultaneously maintaining all the bumps and curves.

In addition to the announcement, several new features will be included when Assetto Corsa makes its debut onto consoles. Some of those upcoming features include but are not limited to, over one hundred high-performance cars to choose from such as the Ferrari LaFerrari, Pagani Zonda R, and the Team Lotus 98T (which is a Formula One vehicle from 1986). There will also be roughly around twenty different tracks available including some of the famed circuits such as Nürburgring-Nordschleife and the Silverstone Circuit, which is located in the United Kingdom.

When partnering with the most distinguished automotive manufacturers around, Assetto Corsa may just be the closest we can get to being behind the wheel of some of the fastest cars in the entire world.