Assassin's Creed Origins' Epic Launch Trailer Ahead Of Its Release 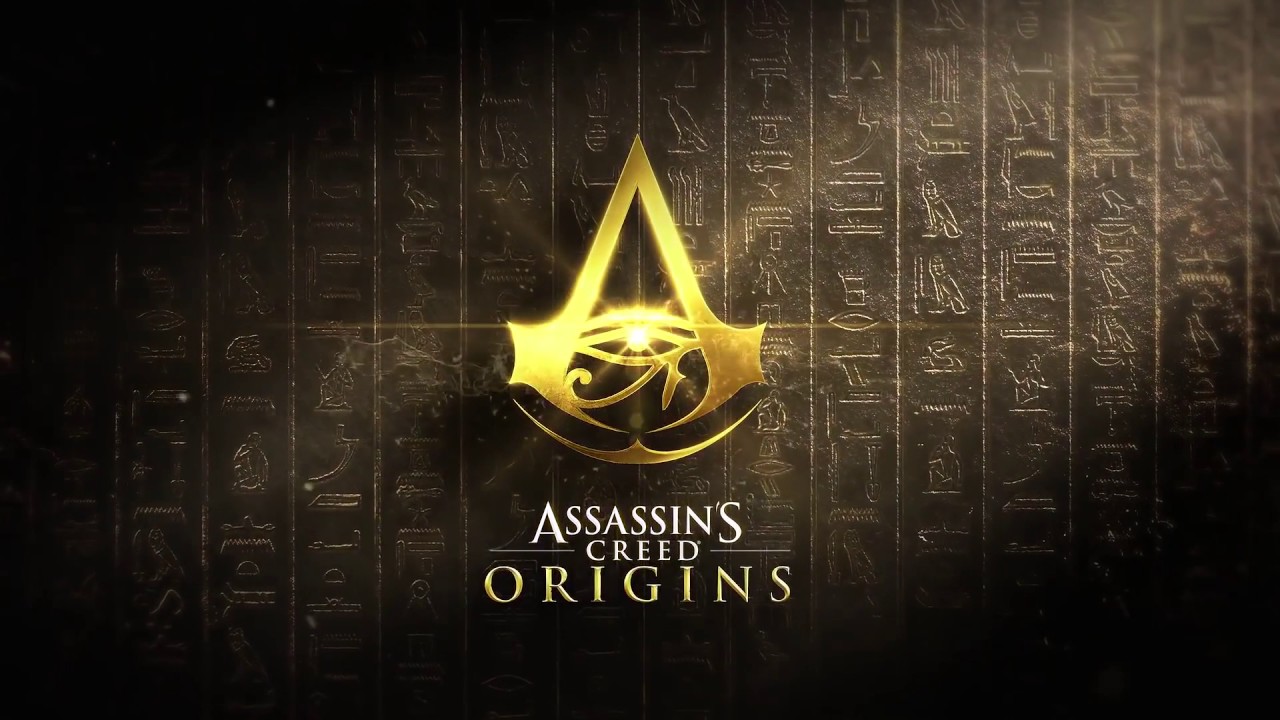 The launch of Assassin's Creed Origins is just a couple days away, and Ubisoft has unveiled the official launch trailer. It gives players a sneak peek at the game's action and its story, which tells the tale of the beginning of the Assassin Brotherhood. Check it out in the video above.

The trailer, called Legend of The Assassin, introduces Bayek, a warrior in Ancient Egypt whose struggle against the corrupt forces of the time leads him towards becoming the first Assassin. Unlike other games in the series, which always advanced the story forward in time, Origins is a prequel to those that came before it. There's a lot to the plot and lore of the franchise's universe.

The trailer showcases a lot of the action and beautiful cinematic cutscenes in Origins, too. Players can expect more of the series' trademark parkour-inspired adventure and fight sequences but, unlike previous Assassin's Creed games, Origins adds RPG elements to its open-world gameplay. You'll level up your abilities in a skill tree, which will increase your hit points, damage, and abilities over time.

Assassin's Creed Origins releases October 27 on PlayStation 4, Xbox One, and PC. When the system launches on November 7, it will also be available for Xbox One X, rendering in beautiful 4K for those with 4K displays and offering enhanced "architectural models, vegetation, rocks and display them at longer Draw Distances in dense environments like the grand cities of Alexandria and Memphis," according to developer Ubisoft.