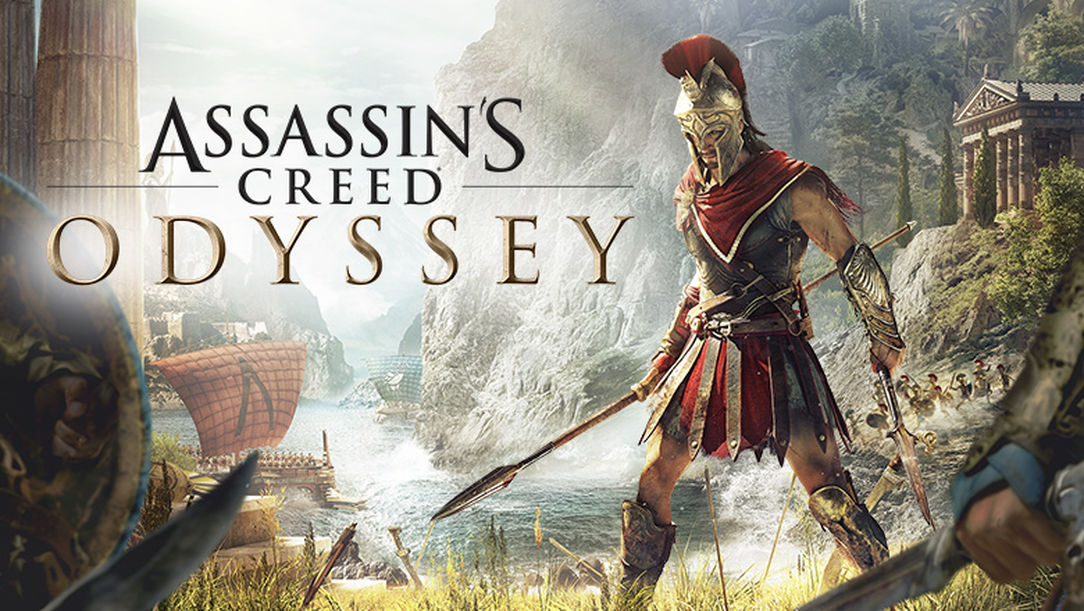 The next installment in Ubisoft's stealth-action series, Assassin's Creed Odyssey, launches for PS4, Xbox One, and PC in only a few weeks. Ahead of its release, the publisher has announced its DLC plans for the game, and they include an extensive amount of free and paid content set to arrive later this year and into the next.

With no new Assassin's Creed game coming in 2019, Ubisoft will support Odyssey with a regular stream of post-launch content. First, the publisher will roll out additional story missions called The Lost Tales of Greece to all players for free. These missions will be released "regularly" between the game's paid DLC episodes and "will feature familiar faces and new characters from the world of Assassin’s Creed Odyssey," according to Ubisoft.

In addition to that, all players will be able to take part in daily and weekly contracts, and a new epic ship or mercenary will appear each week. Ubisoft will also release a free Discovery Tour mode like the one added to last year's title, Assassin's Creed Origins, which will allow players to explore the game world and learn more about Ancient Greece without taking on any enemies or quests. A New Game Plus mode and other content drops, like new mythical creatures to battle, are also in the works.

Those who purchase the Assassin's Creed Odyssey Season Pass, meanwhile, will receive even more content. First, Season Pass owners will have access to two "major" storylines broken up into three episodes apiece. The first arc, called Legacy of the First Blade, will begin this December and "will introduce players to the first hero to wield the iconic hidden blade." The second story arc, The Fate of Atlantis, kicks off Spring 2019 and is centered around the fabled sunken city.

Assassin's Creed Odyssey releases for PS4, Xbox One, and PC on October 5. Ubisoft recently shared the game's minimum and recommended specs for PC. Unlike previous installments in the series, Assassin's Creed Odyssey places a much greater emphasis on player choice--for both better and worse as we learned in our recent hands-on time with the game.