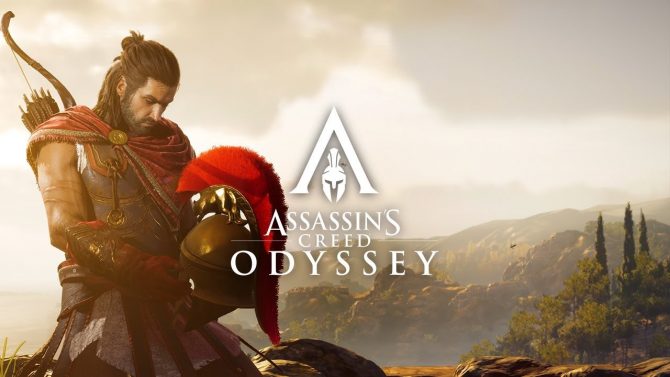 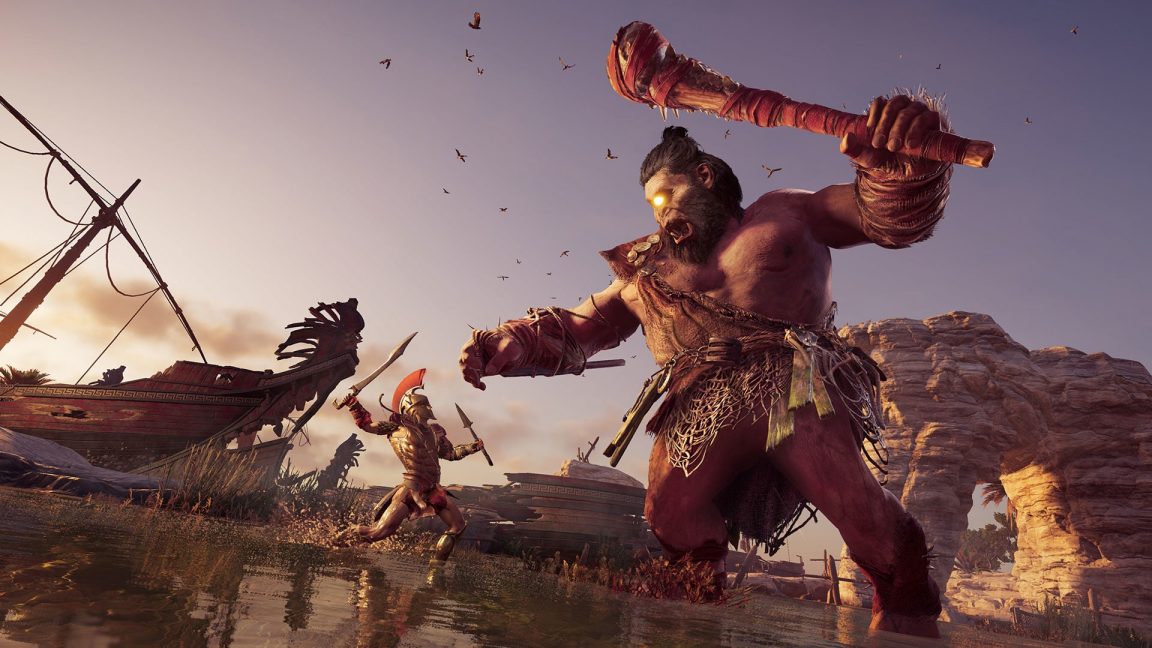 Ubisoft is treating Assassin's Creed Odyssey as an ongoing live game, and that means regular updates. The studio has laid out its plans for November, and they include lots of new content along with quality-of-life tweaks.

The new Lost Tales of Greece series of questlines will kick off this month, starting with The Show Must Go On. In that quest, you'll play as an actor playing King Leonidas in the Battle of 300. The second Lost Tale of Greece, called Divine Intervention, will have you meeting a mysterious woman who puts you through a series of divine trials. You can start playing Lost Tales of Greece quests anytime once you've reached Episode 5. You can unlock rewards, and Ubisoft warns that you may want to keep a save before you take on a quest so that you can see the different outcomes.

Another mythical creature, Steropes the Cyclops, will be coming on November 13. You can take him on by finding the new quest called The Lightning Bringer. Defeating the Cyclops will get you a new Legendary Bow.

New Epic Events are on the way too, for players who have progressed to level 30. A new Odysseus Pack will add new gear, a new mount, and another weapon, while an Odysseus Naval Pack will include a new ship design, crew theme, and figurehead.

On top of all that, the level cap will be raised by 20 levels to a new cap of 70. If you've already progressed past level 50, any excess XP will automatically grant you new levels and ability points. A new customization option will let you add a visual layer on top of the gear, so you can take a piece of fashionable kit and give it the stats of a better piece of gear.

Finally, you can now auto-craft regular arrows, and customize your gamepad settings. Balance updates for gear upgrades are also on the way, along with a toggle for your XP boosters.