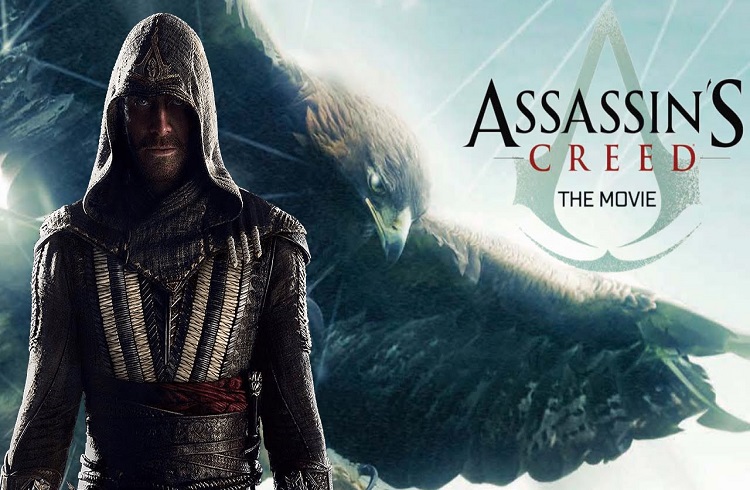 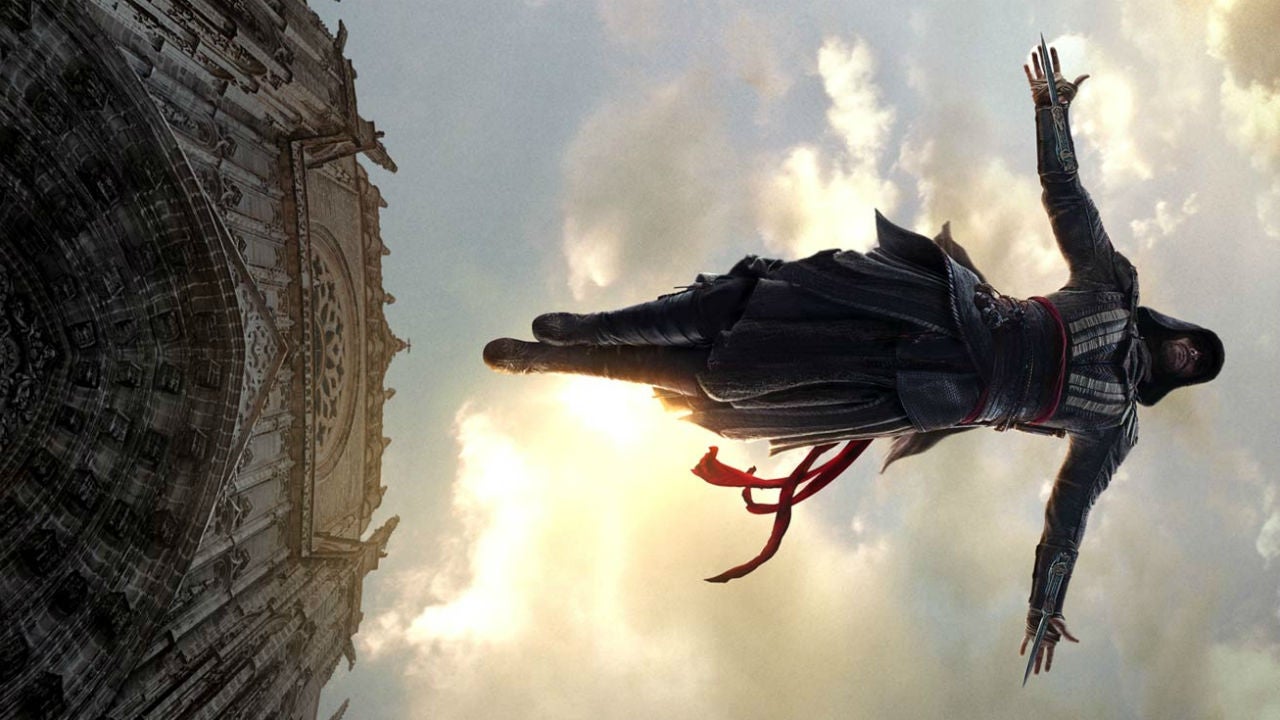 ​
I will be the first to admit I have very little interest in the Assassin's Creed video games. I own a few of them and have played through the first two games, and for whatever reason the games simply do not grab me. I have a friend who loves the games and often borrows my copies, so I don't think my opinion of the games holds up much when put under scrutiny. I think I'm just predisposed against overplotted video games.

That being said, I do not think my lack of interest in the games should bleed over into my opinion of the film adaptation. A film adaptation, regardless of the medium of the source material, should be able to stand up on its own without necessitating the call of fanboys to defend it throughout the internet and apologize for its shortcomings. The Hunger Games films and the Warcraft movie both failed to really pack a punch on their own without heavily leaning on their source material, but fans from all corners of the earth ravenously came to their defense. I say all of this because the film adaptation of Assassin's Creed is not one you need to defend, because it is a boring, incoherent, and artificial chore of a film to sit through.

This comes as no real surprise to me, because video game movies are generally pretty bad. Earlier this year, Warcraft slammed its way into theaters with all the grace of your grandmother taking a tumble down the stairs. Other adaptations, to the Resident Evil films to the heavily-forgotten Super Mario Bros. film, fail just as explosively, if not more so. This film was also shoved into theaters not even a week after Rogue One was released. Throwing a movie into theaters right after the release of a Star Wars film or on the same weekend as a Star Wars film is Hollywood's way of killing it with an aluminum baseball bat in an alley. Producers got cold feet on this one and realized that they may have not wanted as many people to see it, despite its massive budget, so they tossed it beside a Star Wars release so it would finish the week #2 or #3 at the box office and take a fall in the numbers, where it would promptly die in the bargain bin of Wal-Mart. If your grandmother happens to get up from that aforementioned tumble, she's gonna find a Blu-Ray copy of Assassin's Creed and make it another deeply-regretted Christmas present next year.

Now, enough chatter, let's get into the meat of this review. The film, directed by Macbeth's Justin Kurzel, is not as bad as other video game adaptations, but that's still pretty far from a compliment. The film is directed with all the enthusiasm of an adolescent who got lost in a crowded mall. Kurzel, who isn't an experienced director and hasn't ever directed a film of this scale before, is left with nothing except creative decisions from richer executives who are, essentially, bullying him. When executives pick up an inexperienced and fresh director for a large-budget project, they are simply going to make all of the decisions for that director and blackmail them with a large paycheck. What's a little career suicide for a few million dollars, anyway?

Kurzel has a lot of control over his actors. Michael Fassbender and Marion Cotillard, whom he worked with on Macbeth last year, obviously respect the man and take his word to mean something. He directs his two stars with confidence, and they both give laudable performances with the farce of a script they have to work with. When given action scenes, however, Kurzel falls on his face. They are directed with such incoherent and distracting camerawork that it's difficult to tell what's going on. A lot of the action scenes take place within smoke or there is a lot of jarring, shaky camera movements that involve a lot of rapid cutting. This movie is edited to death. A lot of the stuntwork is obvious (the 'Leap of Faith' is filmed halfway from the back and is cutoff halfway through the jump) and is directed with no flair. It feels like a producer escorted Kurzel off the set, sat down in the director's chair, and directed the actors to perform a bunch of vaguely-described motions in front of a blue screen. The direction is seriously that detached.

The plot, which deals with finding an apple that comes from the Garden of Eden, is staggering in its incoherence and its convoluted nature. I sat through this movie and can't accurately reproduce a plot synopsis for you because of how profound a sensory overload it is. The script trades in giving personalities to the characters in favor of making them walking exposition, and really doesn't give an audience any particular reason to care about why this apple is so important. Fassbender and Cotillard do the best they can with what they have, but the laughably bad dialogue and hopelessly convoluted plot do much to hinder their efforts. The script was helmed by three different people, and the uneven nature of the film really reflects that. When it's not cheesy and hilariously nonsensical, it grinds to a halt and becomes unbelievably slow and joyless, with nonexistent "character-building" moments with these one-dimensional sketches of people and on-the-nose dialogue about the nature of the apple. It's not fun-bad, if that's what my description has alluded to; it's soul-crushingly bad.

Now, most of you don't really care about these things and just want to see if this is a faithful adaptation to the games you love. I'm sorry to crush that for you, too, because this film couldn't be farther from the mark if it was an adaptation of Metal Gear Solid pretending to be Assassin's Creed. The film creates new characters that aren't in the games, only provides one alternate timeline (which struck me as odd, as this isn't a tight script at all, but this was the one artistic decision that they kept contained), and captures none of the free-falling, roof-jumping, world-traveling spirit of the games. Sure, the plots of the games might be nonsense, too, but at least they have a sprawling, whimsical feel to them that makes the experience bearable. This film has none of that. It takes itself very seriously, and when Michael Fassbender takes his shirt off and performs parkour in 1492 and the movie doesn't bat an eye, I can't help but laugh at the unintentional tonal jumble before me.

Assassin's Creed, unfortunately, falls into the trap that many video game adaptations do and decide to stray so far from the source material and decide that more is more. Adhering to the video games' plots, while still silly, would be a much better artistic decision and would generate a lot more praise from fans of the game. Sadly, fans of the games will be asking "Who is this and why should I care about him?" while wondering what exactly is happening during the incoherent and nausea-inducing action scenes. While the games are all about exploration, death-defying stunts and wonder, the film successfully captures none of those things and will simply end up as another name on the shelf of a Best Buy. This film and Warcraft prove that 2016 provided a critical beatdown for video game adaptations, and that maybe it's time to let this genre go. It's not working, Hollywood.
About author