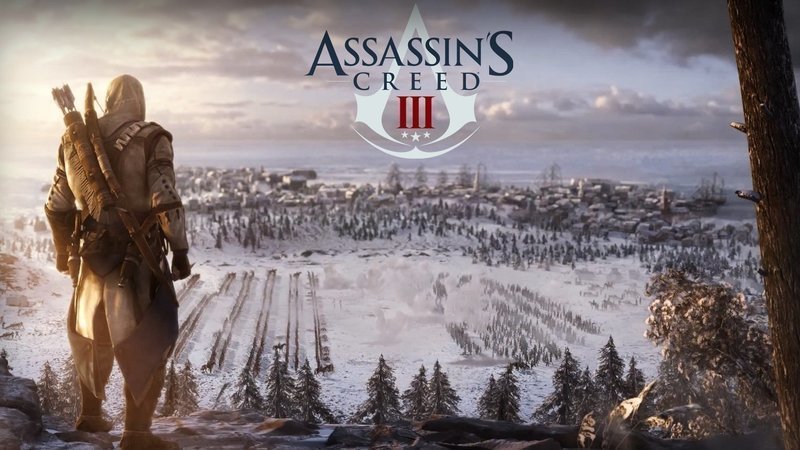 Ubisoft's Assassin's Creed III Remaster will be available on Nintendo Switch on May 21. The confirmation was provided during the Nintendo Direct and confirms rumours from earlier in the year. The game has already been confirmed for release on PS4, Xbox One, and PC on March 29.

Alongside an updated version of Assassin's Creed III, the package will include a remaster of PlayStation Vita title Assassin's Creed III: Liberation, and the Tyranny of King Washington DLC. For those that have Assassin's Creed Odyssey's season pass, this remaster will be available at no extra cost. The Switch version will have new gameplay features such as aiming using motion control, and some touch-based gameplay too.

He added: "Assassin's Creed III is a big game that gives you a lot to do, some of which is fleshed out relatively well, and some of which isn't. It is not, however, content to rest on the series' laurels. It takes chances with its opening, with its story, and with its characters.

"As with many ambitious games, not every arrow fired hits the bulls-eye, yet this big, narratively rich sequel is easy to get invested in. Other games stimulate emotion with manipulative music and teary monologues; Assassin's Creed III rouses your mind and your heart by giving you a glimpse into its characters' souls and letting you judge them on their own merits."