The pre-order bonuses listed below, accompanied by images, were snatched from Gamestop and Amazon Germany's listing for Assassin's Creed 3. Albeit the possibility that these bonuses may be exclusive for Germany, it may also be possible that a simple variation or carbon copy of these bonuses will be available for North American retailers. Some of these pre-order bonuses are listed below with their respective image. 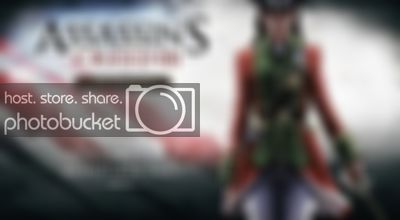 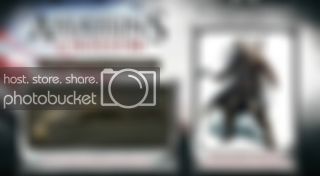 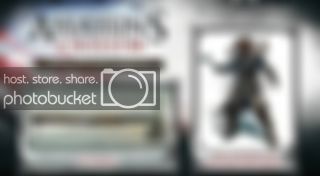 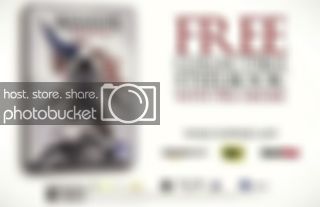