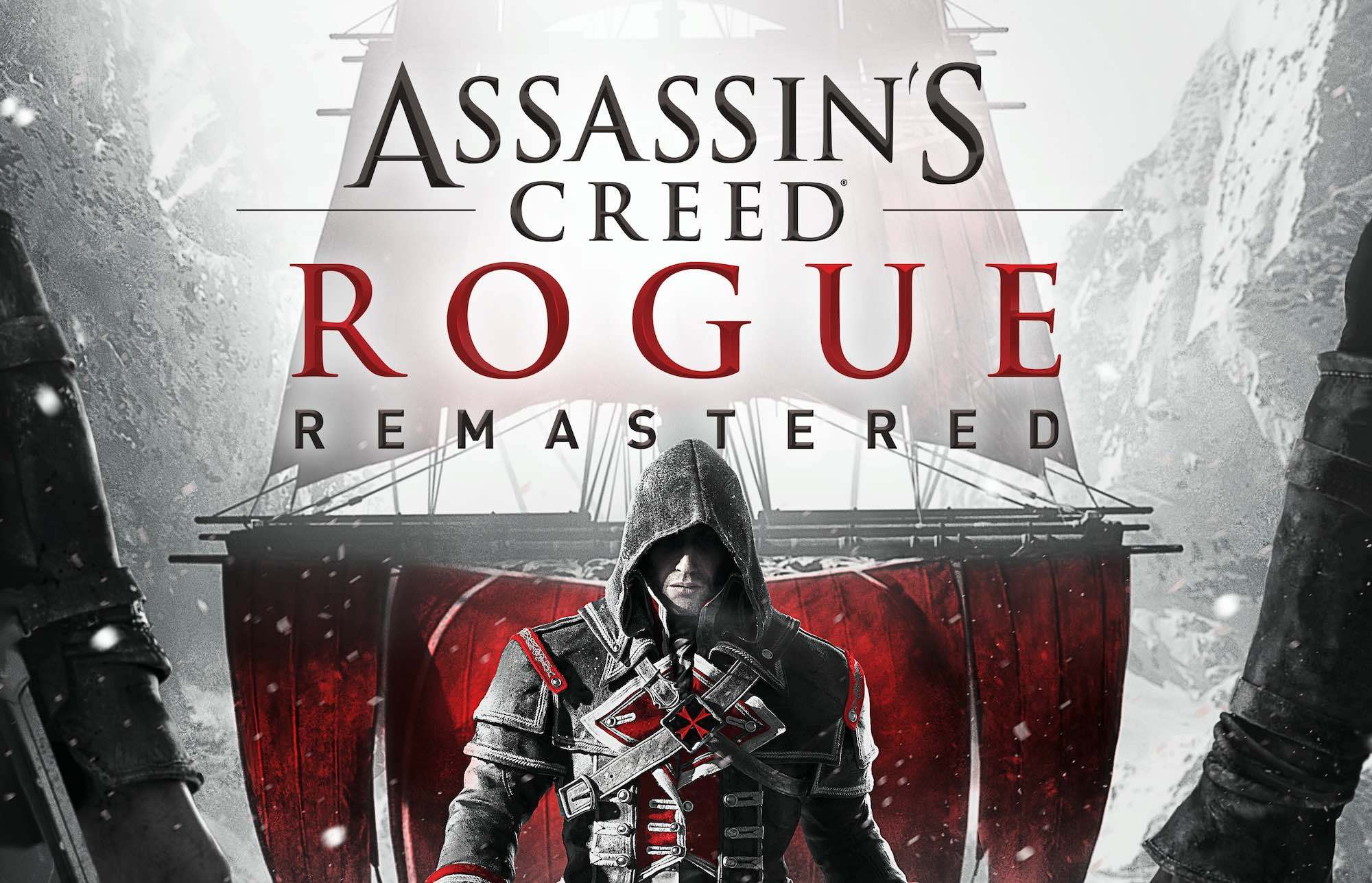 A 4K remaster of Assassin’s Creed Rogue, the adventure set in colonial America during the mid-1700s, is on the way to PlayStation 4 and Xbox One, the publisher announced today. It will be available March 20.

The remaster of Assassin’s Creed Rogue is being developed by Ubisoft Sofia, the same Bulgarian studio that made the original game. It will run in 4K on PlayStation 4 Pro and Xbox One X, according to Ubisoft’s announcement; we’ve asked the publisher to clarify whether that means native 4K, and we’ll update this article with any information we receive. People who don’t own either of those upgraded consoles will be able to play in 1080p resolution, which is a significant step up from the original release on PS3 (native 720p) or Xbox 360 (sub-HD).

A graphical upgrade — Ubisoft is promising “improved environment rendering, visual effects and textures” in addition to the increased resolution — appears to be the only major benefit in Assassin’s Creed Rogue Remastered. It’s unclear if the remaster simply delivers a closer approximation of the existing PC version running on a powerful gaming rig, or if there are new visual improvements in the package that aren’t currently available on PC. We’ve asked Ubisoft for further details, as well as a price, which the company’s announcement did not contain.

As you would expect, Assassin’s Creed Rogue Remastered will also contain all of the original game’s downloadable content: the Master Templar and Explorer DLC packs, as well as two bonus missions, “The Armor of Sir Gunn Quest” and “The Siege of Fort de Sable”). The DLC packs include the legacy outfit for Bayek, the lead character in 2017’s Assassin’s Creed Origins.

Assassin’s Creed Rogue is something of a forgotten chapter in the long history of the franchise. When it came out, all the hype was centered on Assassin’s Creed Unity; after all, that was the first Assassin’s Creed title to be developed from the ground up for the PS4 and Xbox One, which were just one year old at the time. Ubisoft didn’t even send early review copies of Rogue to press outlets, and the company’s marketing was also heavily tilted toward the Paris-based Unity.

Of course, Unity turned out to be a disaster. But reviews of Rogue were also mixed at launch, characterizing the story as mediocre, the design as tired and the innovation as, well, lacking compared to both Assassin’s Creed 3 and Assassin’s Creed 4: Black Flag. Then the game gained a new appreciation and a second life through its PC port, with a number of fans coming aboard the good ship Morrigan and realizing that there was a lot to like. After all, Rogue came in at No. 6 in our ranking of the Assassin’s Creed games.