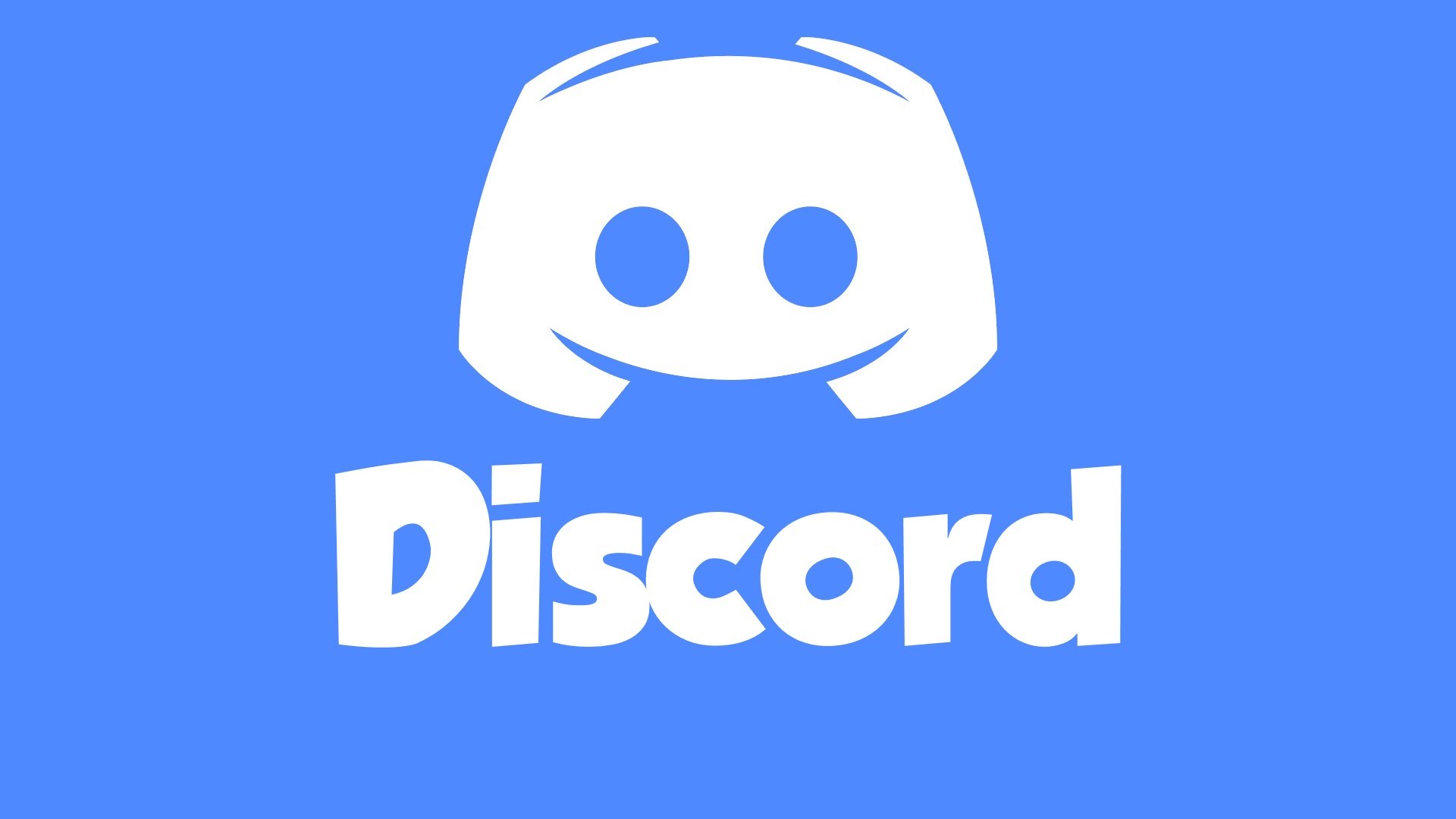 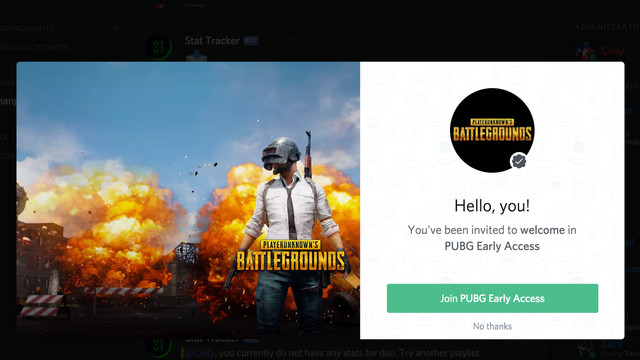 Discord has almost quadrupled its user base in the past year, jumping from 25 million registered users to more than 90 million estimated by the end of the year.

The company told Polygon the social media service designed for gamers to hang out and chat with each other reached 87 million users at the end of November, and is expected to hit 90 million by mid-December. A company representative said that Discord maintains an average of 14 million daily users, with 1.5 million people signing up for a Discord account every week.

With the platform growing as fast as it is, questions about safety enforcement and how people are using Discord have started to arise. Eros Resmini, Discord’s chief marketing officer, told Polygon that as the user base continues to grow at an accelerated rate, positions related to safety and customer care are increasing to keep up with demand.

“Over the past six months, we have worked to ensure that the average response time for someone writing to our trust and safety team is less than 24 hours, usually significantly less,” Resmini said. “We work closely with our community to address any report of anyone breaking our terms of service or community guidelines and take swift and appropriate action. Our team continues to grow as our user base does and our commitment to keeping Discord a positive place for gamers to connect is unwavering.”

Resmini’s statement comes just a few months after Discord took action against a number of nefarious alt-right servers. One of the largest servers, Centipede Central, became heavily monitored by Discord administrators and in the past few months, underwent its own implosion.

“The team has confirmed that they are aware of Centipede Central and will take action if they find CC is in violation of their terms of service and/or community guidelines,” a Discord representative told Polygon at the time. “Discord takes a firm stand against this type of behavior on the platform.”

Resmini added that the trust and safety team work 24/7 to respond to complaints and deal with users’ concerns, including ongoing issues with server raiding. People who use Discord have spoken before about having to deal with raids (invasive discriminatory flooding of messages) from other servers, which can make it difficult for native users of the server to communicate. Raiding is typically conducted through bots, many of which are designed and uploaded to GitHub for people to download for free. Discord is aware of the problem; CEO Jason Citron told Polygon in July the team actively works to ensure raiding is stopped and bots are disabled when they come across it.

“Raiding and spamming is explicitly against our Terms of Service and Community Guidelines,” Citron told Polygon. “Once reported, Discord takes immediate and appropriate action. We do not disclose the exact measures we take as we don't want to give people clues for how to work around those measures.”

Many of the servers that exist on Discord are now for non-gaming purposes, as the platform has become a hub for communities to gather. Resmini told Polygon that Discord doesn’t have an exact number for how many servers are related to non-gaming topics.

“Most of our servers are small groups of friends playing together and since we do not monitor people’s conversations, we don’t have specifics of the content of those conversations,” Resmini said, adding, “We do know that the majority of servers, from what we see, is still focused on gaming.”

Discord’s biggest server currently has 120,000 members, a growth from 77,000 members this past May. Although Resmini wouldn’t say which server that was, a few of the biggest are dedicated to popular games like Overwatch, PlayerUnknown’s Battlegrounds and World of Warcraft. Earlier this year, Discord announced it was teaming with publishers and developers to offer a verified servers program, of which PlayerUnknown’s Battlegrounds belongs to, which would allow for more moderation on the publisher’s part and increase communication between the developer and those who are playing the game.

As Discord continues to grow, the company is looking to expand into new territories in 2018. Discord is used by people in 130 countries, and Resmini said a big goal for the company is to cater toward its European and U.K. user base better. That means hiring more support workers in Europe and working more closely with European developers on upcoming projects.

“2018 will be a big year for us as we continue working with developers to grow our Rich Presence and Verified server programs and continue building and polishing features based on the needs of our players,” Resmini said. “We are also looking at opening a European office so we can dedicate time exploring all of our international growth and expand our marketing, CX, and dev/publisher relations efforts for the region.”

Resmini told Polygon that Discord will have more announcements in the coming months on updates users can expect from the service.