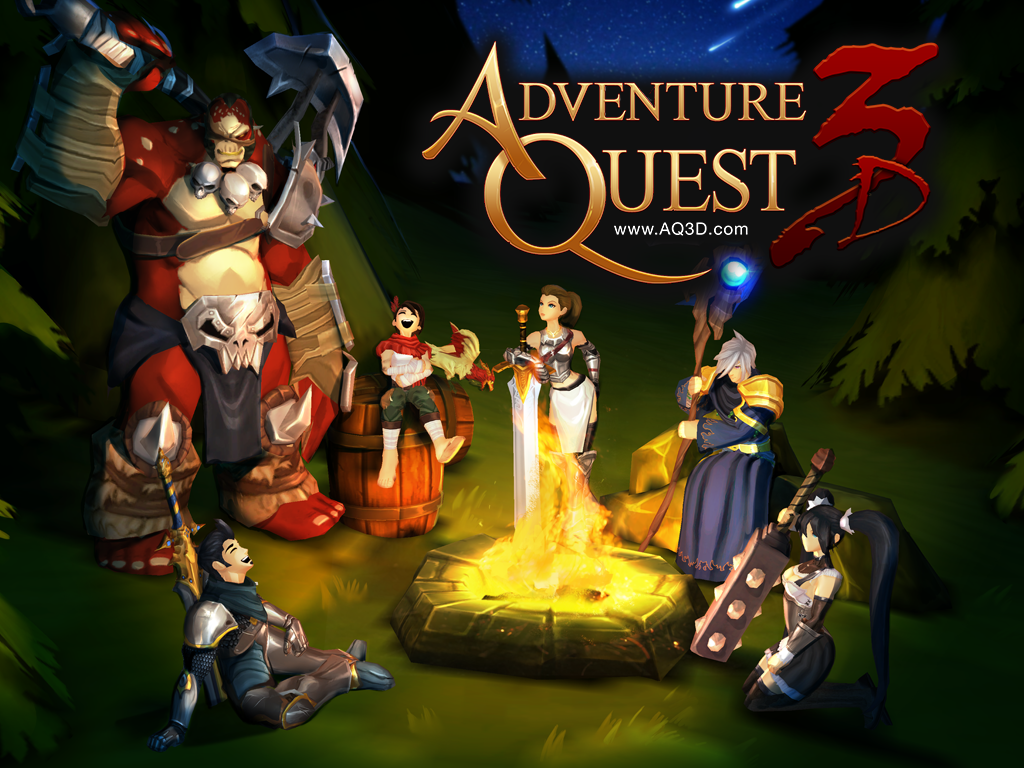 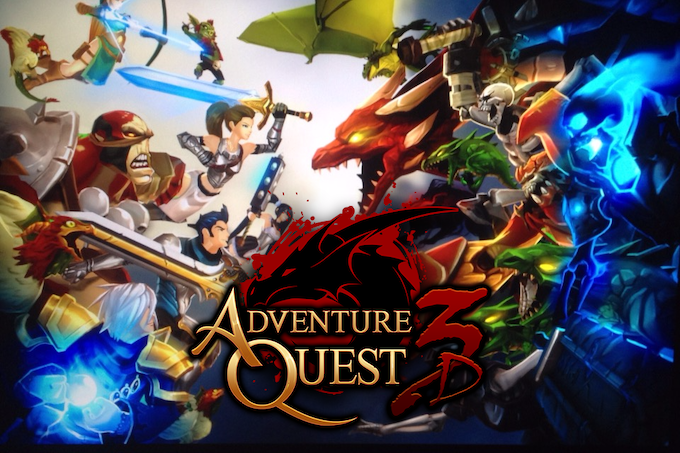 ​
Popular indie developer Artix Entertainment recently decided to try a different approach to fund their newest project, a cross-platform MMO they've dubbed Adventure Quest 3D, a game modeled after the well-known browser based game Adventure Quest. They've decided to try using Kickstarter, a popular crowd-funding website where companies can set up a page to receive donations for a product, in exchange for tier based rewards for donors. The game is slated to be released sometime in July of 2016, but that will only happen if the Kickstarter campaign reaches its goal within the next twenty-two days. Considering it's already at over 75% of its goal, that seems very likely.

For those of you unfamiliar with the original game, Adventure Quest is a turn based game with tons of quests, monsters and loot. But, its main focus is on classes. At the beginning of the game you pick from your three basic classes which are warrior, mage, and rogue. Then as the game progresses you will gain access to tons of sub-classes and specializations, such as the legendary Dracomancer, a fearsome wizard with the ability to shapeshift into a dragon! While we may or may not see every class from Adventure Quest in Adventure Quest 3D, there are a few confirmed classes thanks to the rewards page on the Kickstarter. Those classes are the Guardian class, Alpha Pirate Class, Paladin class, Necromancer class, Ninja class and the Dragonslayer class. 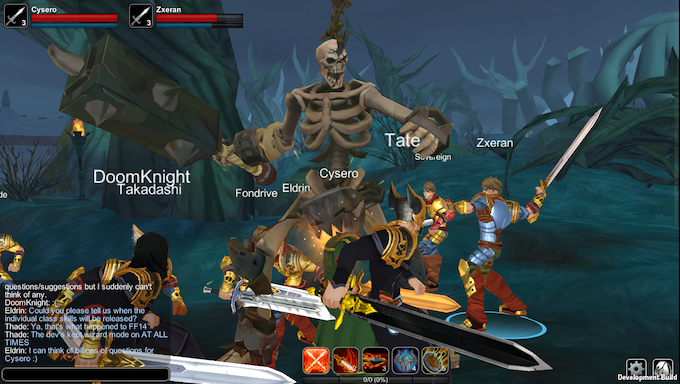 What makes this game so exciting is that it's cross-platform, and they've already got it working. So far the only platforms included are PC and mobile, in the forms of a browser based game and a mobile app. However, the developers have announced that they would like to expand to Steam and consoles at some point in the future. Picture this, you're on your phone soloing a quest when you come across a boss you just cannot beat, with a few simple clicks you invite your friend who's on the PC version and he's instantly by your side. Now it's time to vanquish that boss!

There is currently an alpha testing version of the game available to any player who has ever bought any upgrade in any of the developers many different titles over their long 13-year history of making games. They are building the iOS and Android versions of the game right alongside the PC version, so each time they release new content it is being tested on all three platforms. They're even adding support for Oculus Rift VR!

The main objective of the Kickstarter is to raise money to add more details to the game world. Developer Artix Entertainment has already informed us that the cross-platform feature works, but admitted that right now the game is lacking in content because of their focus on making it work. If the Kickstarter is successful we will no doubt see hours upon hours of quests and gameplay, as per the usual in any of the indie developers games, and we will possibly even see Steam and consoles added to the cross-platform functionality.

As always there are many different rewards for pledging to their campaign, ranging from just getting updates and early access all the way to coming out to the studio and developing your own quest! If you're interested in checking these rewards out and possibly donating, click here.