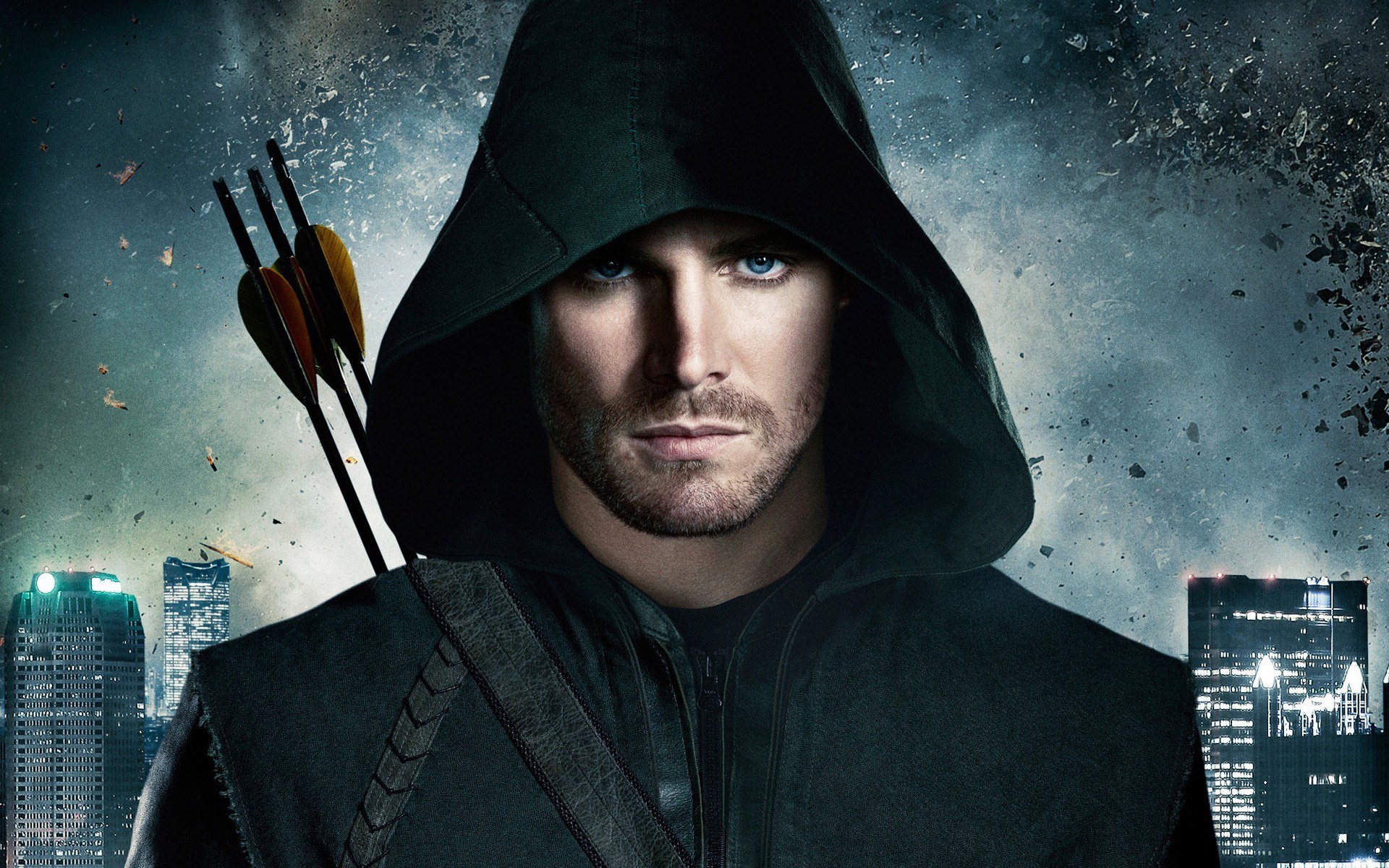 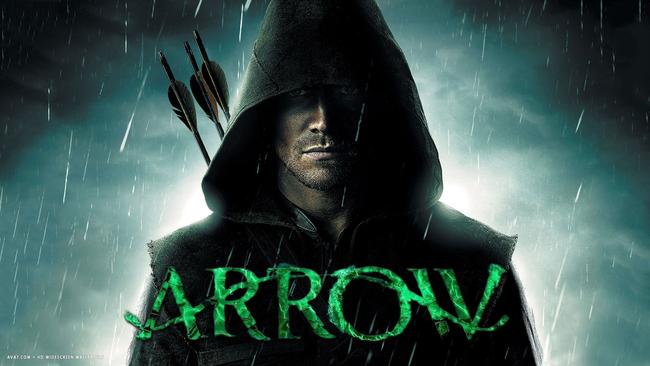 After what was in my opinion, a poor season overall, with an even more horrible season finale, Arrow is finally moving onward to Season 5, leaving that pathetic Damien Darhk saga and Felicity drama far behind. Like many Arrow fans, I felt as if Season 4 had turned into some superhero soap opera rather than the show it was in previous seasons. Everything about the season just bothered me. But the biggest annoyance of all was Damien Darhk being presented as being severely overpowered, showcasing the ability to kill Oliver in the blink of an eye, yet not doing so at whatever opportunities he had.

I mean we’re talking about a guy who can teleport, has telekinesis, and can snap your neck just by waving his hand. Yet Oliver beat him by having Star City’s back him up with some stupid “we believe in you bulls***?” Ugh. I could go on and break down every episode but I save my critiques for the entirety of Season 5. Speaking of the upcoming season, let’s get into the details of main villain who will be posing a new threat to Oliver and friends. Wendy Mericle, writer and producer for Arrow, spoke with TVGuide in a recent interview, and detailed some of the upcoming events in Season 5, as well as the challenges Oliver will have to face as the Green Arrow.

Throughout the season, Oliver will be facing a new threat, who interestingly enough, isn’t a villain drawn from DC’s comics, but rather an entirely new original villain. Played by The Walking Dead’s Chad L. Coleman, the new villain, Tobias Church, was described by Wendy as someone who Oliver created during Season 1 when he was a simple vigilante in a hoodie. Some currently unknown action Oliver took during Season 1 resulted in the death of someone close to Tobias, leaving him distraught and thirsty for revenge. Training for years, his time for revenge has finally come. Wendy went on to paint Tobias as someone who is “a true dark mirror to Oliver Queen.” Which is quite interesting, because Oliver seems to be at his peak when he’s angry and motivated by hatred. Someone of his stature with nearly as much skill as he has, like Deathstroke for example, would be a potent opponent for him.

In addition to this, Wendy went on to discuss the death of Laurel Lance and how it’ll affect the show. "I can't say too much about that. I can say with confidence that, in Season 5, our decision will make more sense... even to the fans who were really vehemently opposed to it." According to Wendy, Laurel’s death will play a major part in the upcoming season. Exactly what and how is yet to be determined. In the premiere of the season however, we’ll finally get to hear the words she told Oliver just before she died in the hospital. Hopefully it’s something interesting and somewhat game-changing for the show and its characters. Keeping something extremely basic such as some sort of love confession hidden for so long would only dampen my excitement for the season before it even began.

Last but not least, Wendy also confirmed that we’ll be seeing new heroes this season, along with a brand new Team Arrow base that will feature multiple floors instead of a basement room. Curtis Holt, the over enthusiastic geek we all know and love, will be taking up the Mr. Terrific mantle, and will be fighting crime alongside Oliver. It’ll be interesting to see his transformation from zero to hero, as well how Oliver himself will take the news of Curtis wanting to be a crimefighter. Overall I'm somewhat excited about the details of the new season, and all we can do now is hope and pray that it's far better than the last one. Arrow has the potential to be great again, it just needs to soothe out its predictability. It's annoying when you can foresee what characters can do and say before it even happens.