Arms Gets Another New Fighter: The Evil Dr. Coyle 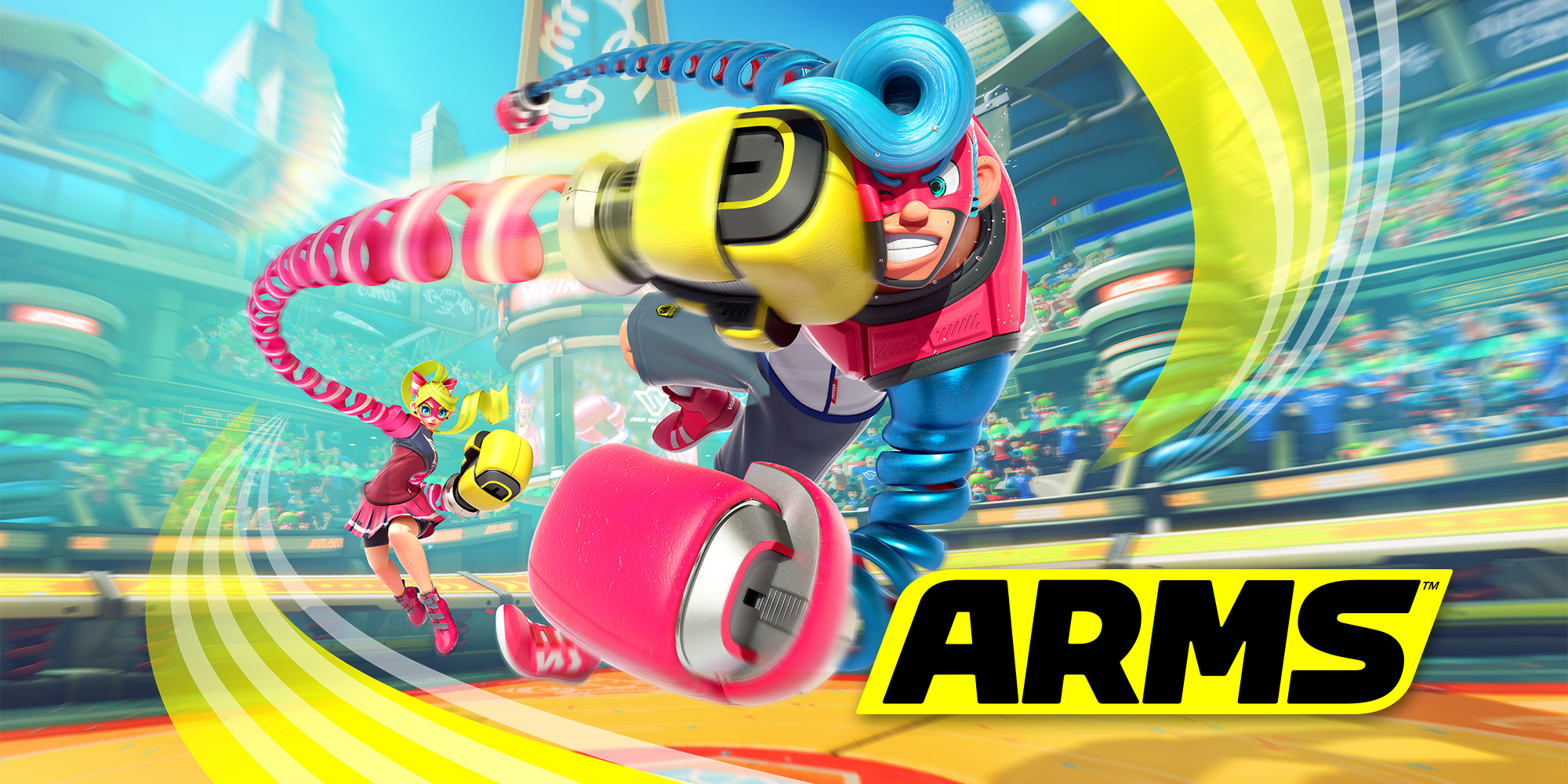 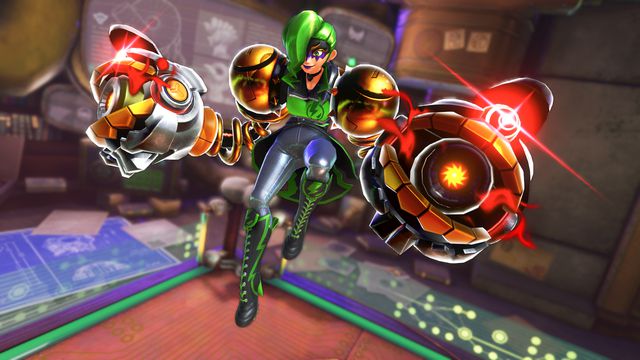 Nintendo released a new update for Arms today, adding yet another new fighter to the Switch fighting game’s roster. Welcome Dr. Coyle, aka “the rad scientist,” the director of Arms Laboratories.

Dr. Coyle brings the core roster of Arms to 15 fighters. Her arsenal consists of three new arms: Lokjaw, a fire-breathing arm cobbled together using spare parts from Arms Labs; Parabola, a “DIY gem made out of an umbrella, some infrared sensors, and an outdated electrode;” and Brrchuk, a “nunchuk that freezes its surroundings with a cyclone of chilly wind.”

She's the director of ARMS Laboratories, and a certified genius. Fascinated with ARMS since she was a young girl, Dr. Coyle decided early on to devote her entire life to ARMS research. Her plans for this research are not necessarily nefarious... She simply wants to be the most powerful ARMS fighter of all time...even if that means subjecting herself to her own experiments. But all her pain and hard work will be worth it if she wins the ARMS Grand Prix!

Nintendo also released a new stage for Arms titled [Name Redacted]. (That’s the actual name, we’re not censoring it.) You can see the new stage and Dr. Coyle in action in the trailer above.

Here’s everything that’s included in today’s version 5.0 update for Arms, via Nintendo of America’s support website: