Arma 3 Just Got Bigger, the Apex Expansion is Now Available 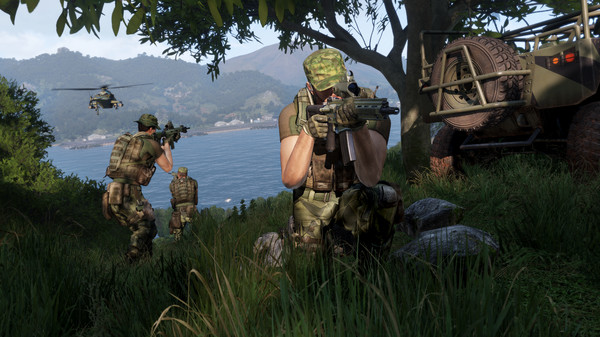 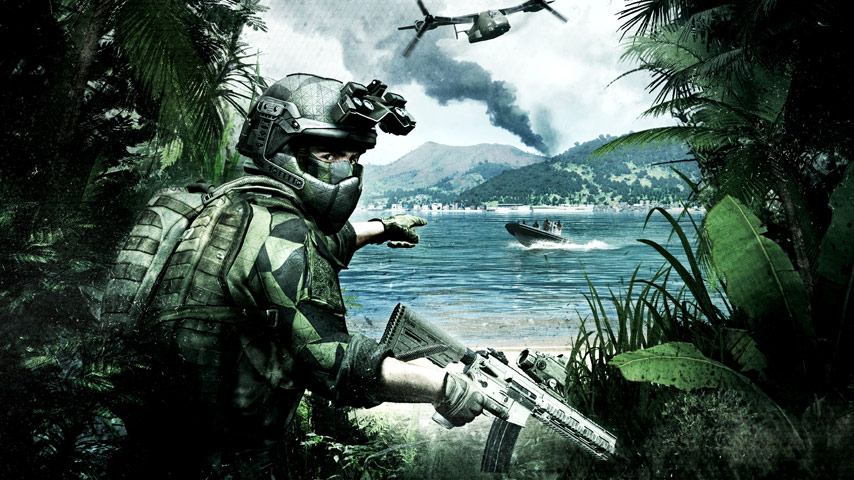 Bohemia Interactive's open world tactical shooter Arma 3 just got its next big expansion. Named Apex, this massive DLC accompanies a general update for the game, and adds new areas to explore and new enemies to outsmart.

As announced at this year's E3, Apex adds a new 100 square km map set in the South Pacific. The archipelago Tanoa has a little bit of everything you would expect from a South Pacific environment, rainforests, shanty towns, sugar cane factories, an industrial port, and what do you know, they even put a volcano in there. All this is carefully molded together to make ideal surroundings for several types of warfare. With 13 new guns, 10 new vehicles and lots of new uniforms and tactical gear, there's something for everyone, whether it be an all-out assault, small-scale covert op, or even jungle warfare.

The new campaign, Apex Protocol, supports up to four players in cooperative play. Connected to the base game campaign The East Wind, it will put players in the role of a NATO CTRG special operator sent on a mission to help prevent a humanitarian disaster. Of course, things doesn't go as planned, and players will get to know a new faction known as the Syndicate and face their crew in guerilla style warfare as they battle to control the area.


​
In addition to the new co-op campaign, there's "2 new End Game multiplayer scenarios on Tanoa, as well as a new singleplayer Showcase End Game scenario to familiarize players with the mode's objectives and rules." The list of weapons, gear, and vehicles is a long one, so if you want to see the details, have a look at the patch notes here. The same link will take you to the detailed list of general game updates as well, that overhauls a lot of key parts of the game, including a major audio-visual upgrade, a 3D scenario editor and a new server browser, among other things.

From the Creative Editor himself, Jay Crowe:

"With Arma 3 Apex, there's never been a better time to get into the series. Built upon a diverse, open platform, the expansion offers up a multiplayer-focused set of content, complimented by some great new additions to our arsenal, all set in the truly splendid backdrop of Tanoa - a fresh experience of combat, and an exciting new sandbox for our dedicated community."

Arma Standalone keeps its position as one of the most played games on Steam on a day to day basis, and this addition will probably add some more numbers to their statistics. Will you be buying it? Or have you already? Let us know your thoughts about it in the comments below.