Ark's Biggest Patch Ever Coming Next Week, Here's What It Adds 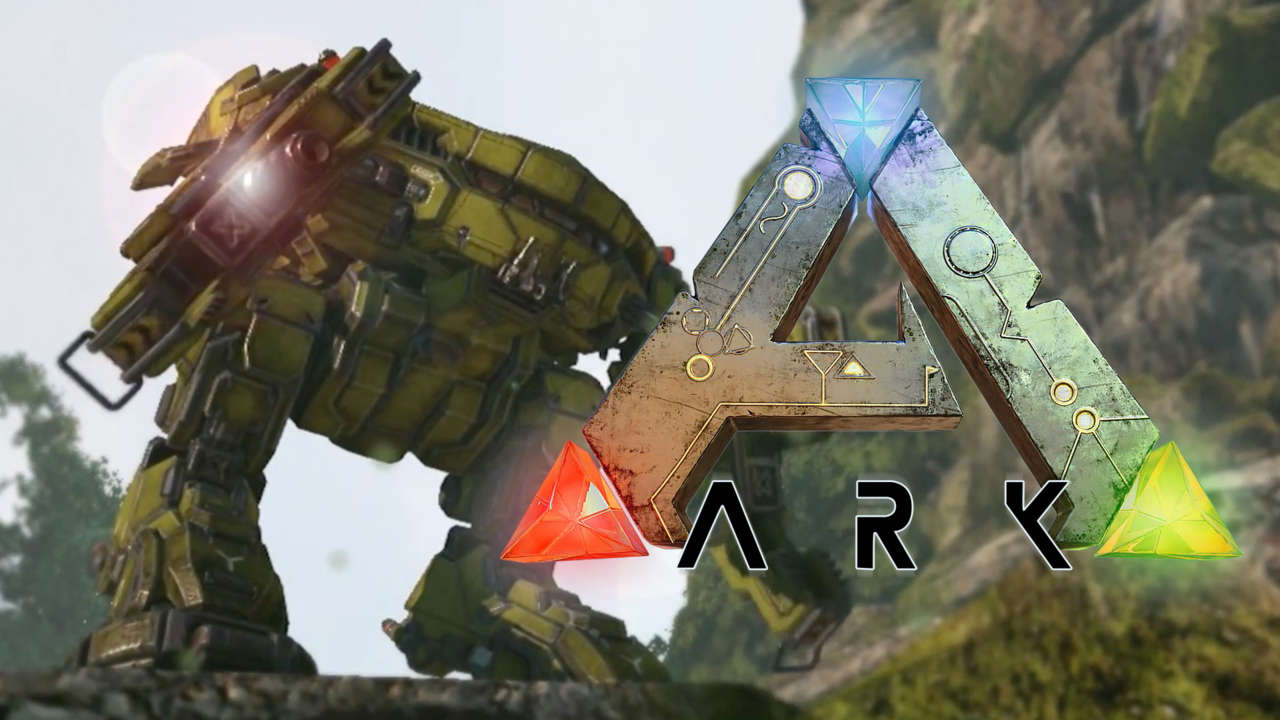 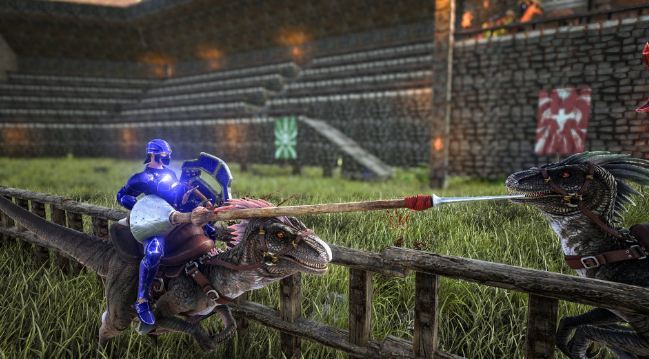 ​
GameSpot can reveal today that the game's Tek Tier patch, which Studio Wildcard creative director Jesse Rapczak tells us is the game's largest ever, is coming out on Monday, January 30, for PC.

One of the coolest parts of the patch is the addition of new power armor sets, which come through the new Tek Tiers. These give you super-abilities such as Tek Vision, which identifies enemies, players, and creatures in the world; night vision; and Tek Boots, which negate fall damage completely. Also, these boots let you scale cliffs and slopes simply by walking up them.

Tek Pants, meanwhile, let you run very fast, while a new jetpack lets you rocket upwards like Tony Stark. A Tek Gauntlet item lets you punch really hard--this is useful for harvesting items and melee combat. The Tek Rifle, meanwhile, has a long scope and can be combined with night vision and other special modes. This rifle can also be equipped while riding a t-rex to let you become a laser-shooting, dino-riding, blasting machine. Why would you not want to do that?

Additionally, these special abilities can be combined, so you can tailor the wackiness to exactly what you want, which is always nice.

The armor sets are aimed at Ark's end-game, Rapczak says. Specifically, he anticipates that players will use them to fight bosses. That's probably because bosses drop a resource called Element, which is needed to construct the armor sets.

The Tek Tier patch also adds new weapons, four new dinosaurs, and a sheep; you can shear the sheep to collect wool.

The new Ark patch also revamps the boss battles, as each boss now has three difficulties. Additionally, the bosses will drop new items, encouraging players to go back and fight them again.

Also coming to the game is a lance item so you can joust on the back of a dinosaur. Additionally, the patch adds hairstyles and facial hair for your character. Hair grows in real time and you can style it, cut it, and dye it. When you cut your hair, you receive a resource called...human hair.

Overall, Rapczak describes this new Ark patch as "the patch to kick off the final stretch," referencing the game's full launch for PC, Xbox One, and PS4. The game is available on those platforms right now, but in an in-development state. The full release is scheduled for sometime in 2017.