ARK: Survival of the Fittest No Longer F2P 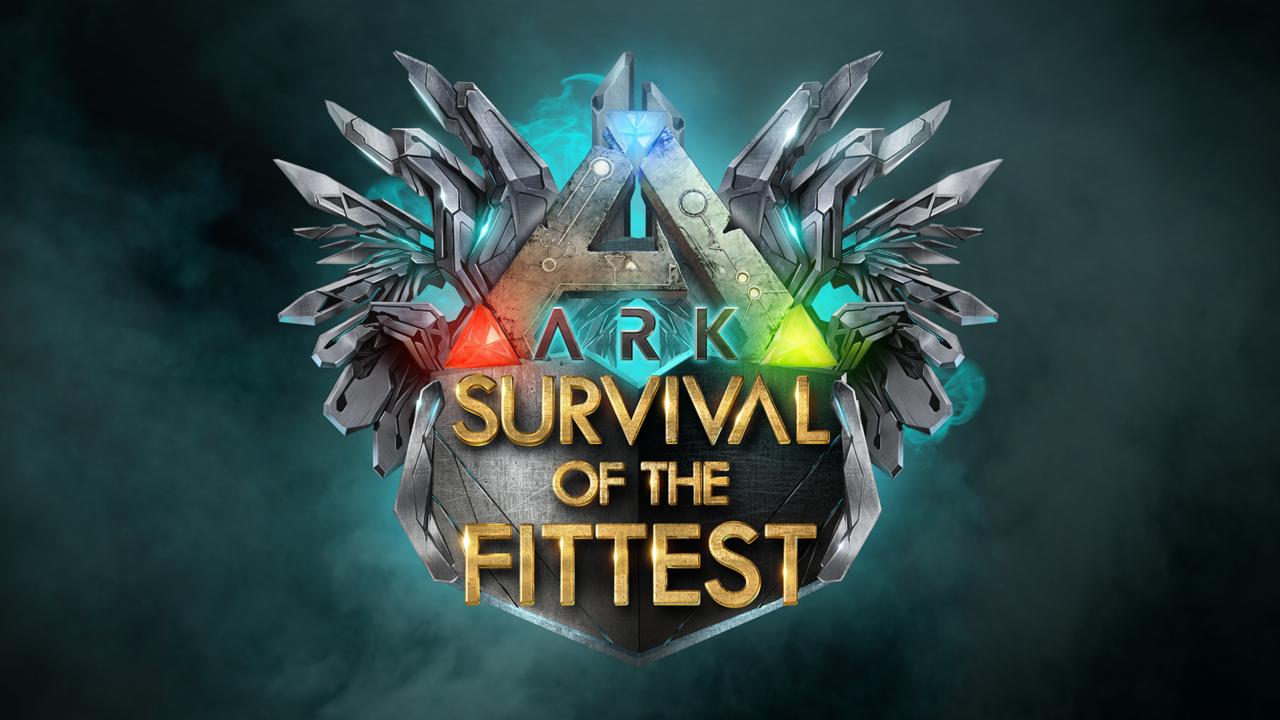 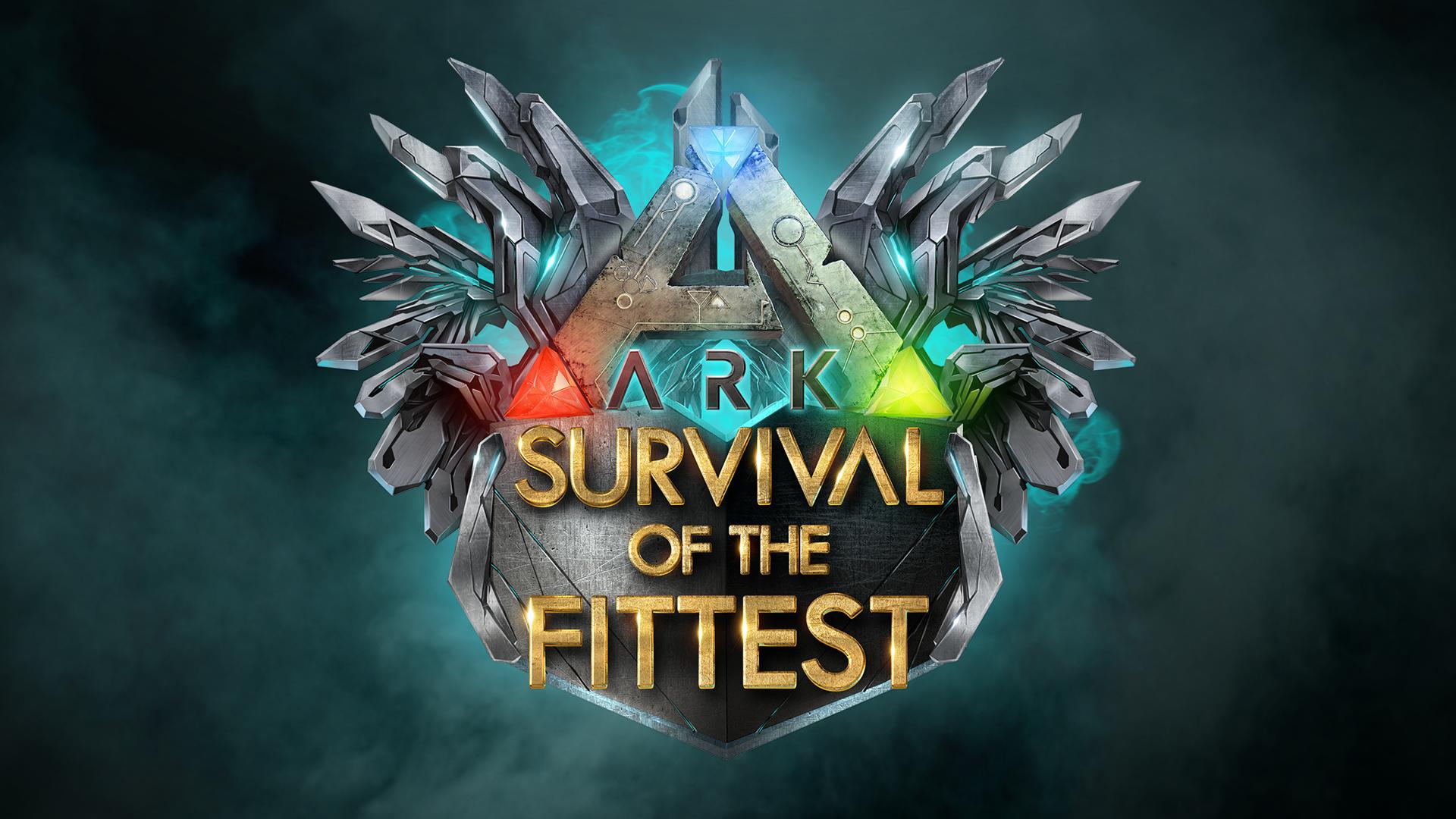 Also announced by Studio Wildcard co-developer, ARK: Survival Evolved has sold over 5.5 million copies since its release last year, with over four million copies on PC and over one million on the Xbox One. Co-founder of Studio Wildcard, Jeremy Stieglitz, said "The launch was an unexpected success, but that’s also a double edged sword because when it succeeds at that level, it kind of raises expectations about how ambitious the game is going to be, and how large of a scope it is going to have when it is finished."

Stieglitz also went on to say, "We have especially blown the doors open on what we had originally planned in terms of number of creatures, features and technical complexity. When we launched we didn’t even plan on having modding support, which has become a huge aspect of the game’s appeal and life cycle on PC."