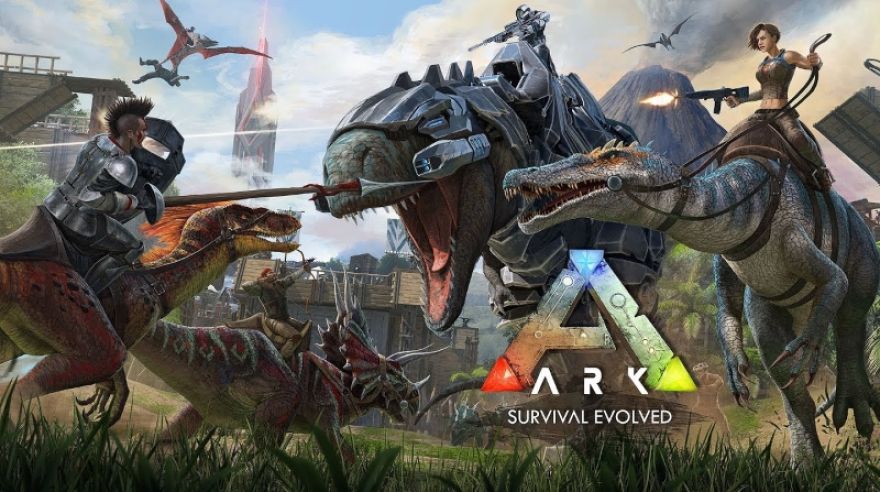 Ark: Survival Evolved, the dinosaur game that's sold millions of copies on PC, Xbox One, and PS4, is spreading to mobile. Developer Studio Wildcard today announced that it's working with War Drum Studios on a game that brings the "entire" game to mobile devices.

It will be free-to-play (the PC and console editions cost $60) and presumably supported by a microtransaction system as other free-to-play games are.

A limited closed beta for Ark's mobile version is available now on iOS; the full game is slated to launch this spring for iOS and Android. You can see the game in action through the announcement trailer above.

Ark: Survival Evolved has been a big hit since its release on PC through Steam Early Access in June 2015. The game was later released for Xbox One and PS4, and across all versions, the game has reached 13 million players, Studio Wildcard says.