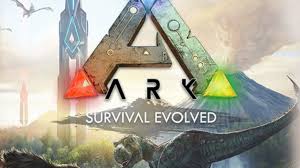 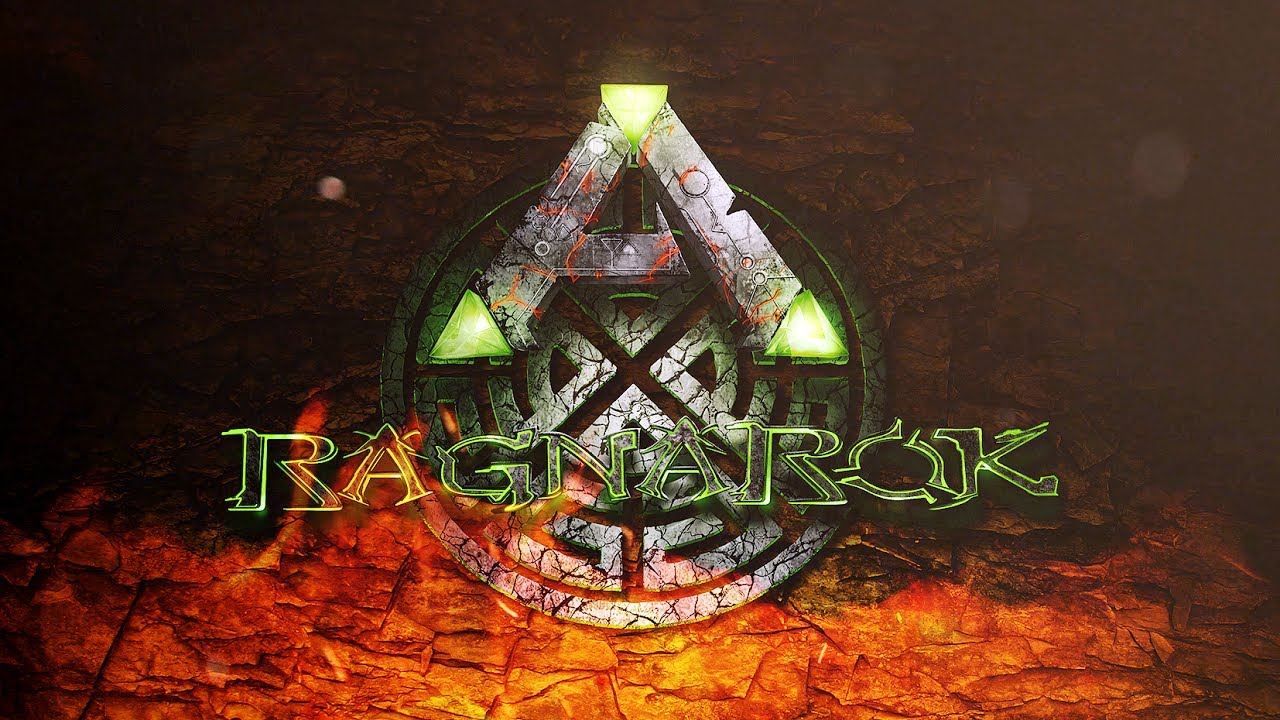 Ark: Survival Evolved's full release has been delayed, developer Wildcard has announced. The final game will now launch on PS4, Xbox One, and PC on August 29.

The open-world title was previously scheduled to launch on August 8 after being available in early access for more than two years. Wildcard said the three-week delay is because the process of going gold and going through certification "took a little longer than expected."

"We're deeply apologetic for those who were negatively affected by the delay," the company stated. "It sucks, it wasn't what we had wanted nor planned but [it's] where we currently stand. We wanted to address this sooner but did not want to make any statements until we were completely sure of what was going to happen."

The game's new Ragnarok map will also launch on console on August 29, the same day as a big PC patch will arrive for the arena. Wildcard says the additional time allows "further development of the map," teasing that fans can "expect a gigantic update, even bigger than we initially thought."

Release day will see Ragnarok grow in size by one quarter, says Wildcard. The update will introduce "new biomes, a coastal Wyvern canyon, an epic boss encounter, new engrams, and something secret the Ragnarok team are cooking up."

Elsewhere in the announcement, Wildcard says it will mostly be focusing on PC and multiplayer updates in the coming weeks, though it says console users will receive the updates too, eventually. Check out the studio's plans in detail here.

Wildcard faced controversy recently after doubling Ark's price and saying it would wipe the game's PvP servers in time for its full launch. Although the new price tag remains, the company has since reversed its decision on the server reset.

For more on the wildly popular survival game, check out last week's episode of Reboot, in which we discuss games that let you find your own story.