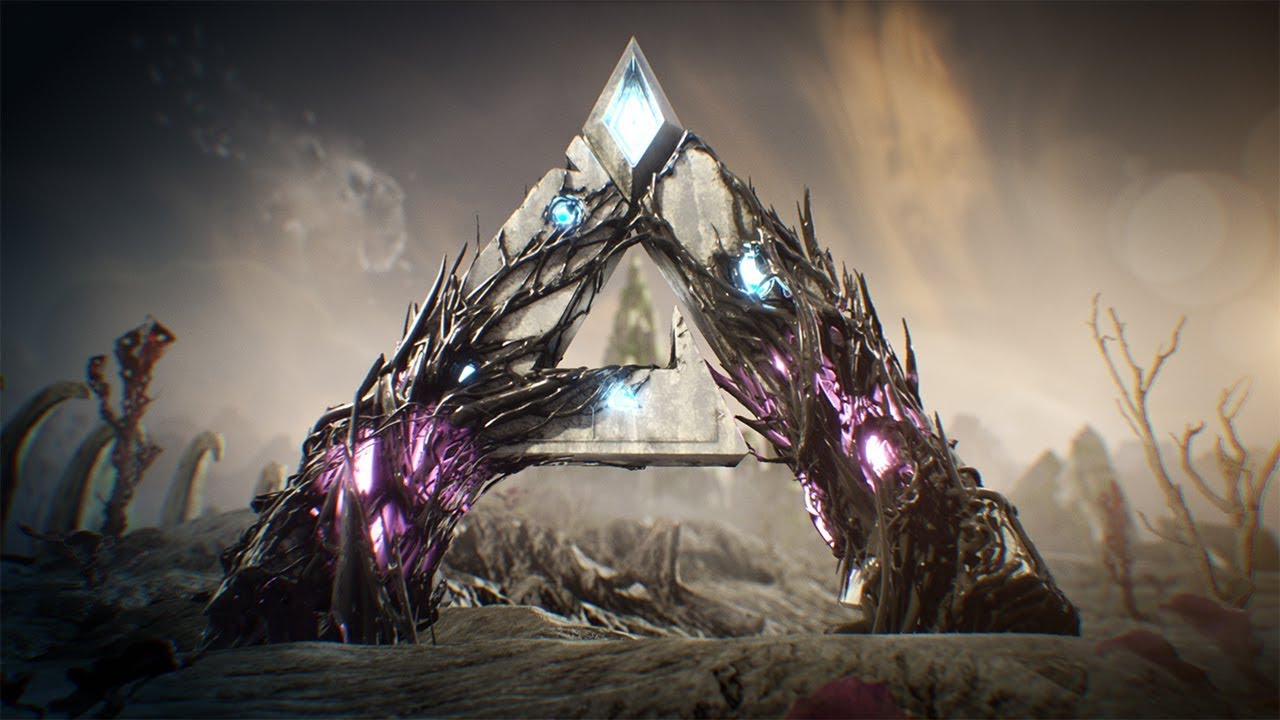 Defeating the raid boss-like Titans is the centrepiece to Extinction, but the expansion also adds more creatures to tame and technology to utilize. Cryopods, for example, are handy pieces of tech that allow you to store your creatures and easily carry them around in your inventory. You'll be able to transfer your preexisting characters into Extinction, but your items and tamed creatures will have to stay behind. Whatever you claim in Extinction, though, can be brought back with you into Ark's older maps.

"We will be introducing North American and European Extinction servers first," Studio Wildcard senior community manager Jen Stuber wrote in a Steam blog post. "We will be releasing an initial start batch of servers, and bringing more servers online as needed so please be patient for us during this period. The servers will be the standard 70-player cap. Extinction will be included in all CrossARK clusters (except 'TheHundred'), as well as Conquest and Small Tribes servers."

Extinction's PC servers are scheduled to launch today, but as of this post are still not yet live due to a few issues. Both the Xbox One and PS4 versions of Extinction will launch on November 13. Extinction comes included in Ark's Season Pass but can be purchased separately as well.

The PC version of Ark: Survival Evolved is being offered as free-to-play until November 11 on Steam. You can also buy the game at a discounted price of $20 / £18 / €22 until November 13.