Are Game Bundles a Good Idea? 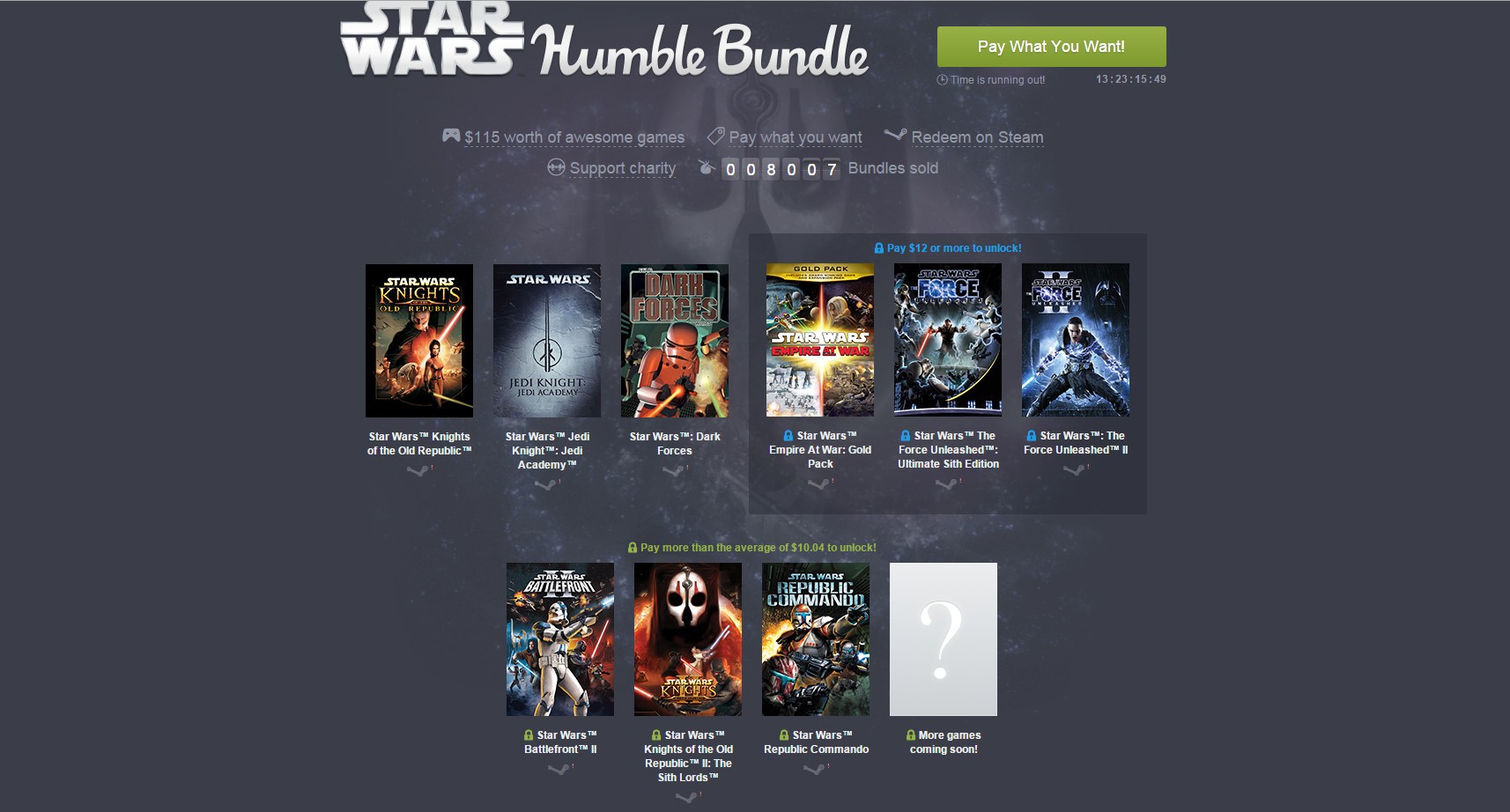 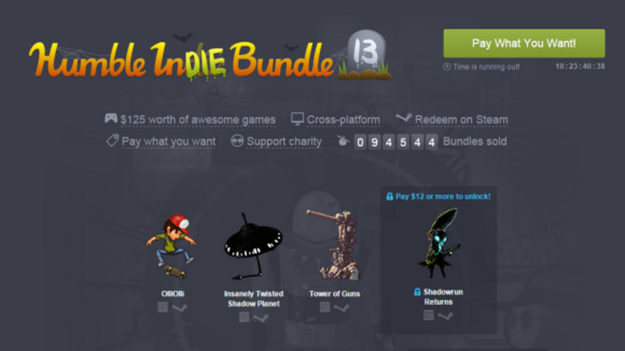 Now, as this is clearly an opinionated topic, it is my opinion that Call of Duty: Infinite Warfare does not look or seem exciting in the slightest. However, a remastered addition of my favorite video game of all time does. I went onto the Xbox store yesterday evening to check the price of the bundle, which was an astonishing $80. Now, I am sure some of you are questioning this article due to that seeming like a good deal, but hear me out. Personally, I simply do not have the funds in my account to spend almost one hundred dollars on two video games, where I would only be playing one of them. It made me think, are game bundles actually a good way to earn revenue quickly; or are game developers losing money due to the overall price of the bundle and users not wanting to spend the money?

For those who are unaware, a bundle promotion is having your game included with either a list of other games; or with a console for a discount. Why do promotions like these work? Usually, bundle promotions work because consumers notice that it seems cheaper than buying the items separately, so they quickly flock to purchase whatever is on sale at that time. However, believe it or not, promotion bundles do have flaws, especially if your game is being sold with games made by different developers. For instance, Humble Bundle is a popular website that offers both game, book and mobile bundles. Although the idea of getting several games for cheap is easily a turn on for most customers, in the end, it hurts the developers of the game that has been included in the bundle. How so? Well, firstly, you end up losing control over how your game is sold. Obviously, the money is split between the developers of each title, and the charity that the consumer had chosen. In the end, the consumer chooses how much money is split between the developers, the charity and the store that has sold them the games.

In addition to what you have already learned, the only actual way to benefit from these donations is by selling enormous numbers of these bundles, which as a developer, can be quite difficult to do. You also have to consider earning your money back. I have spoken with several game developers regarding earning their profit back, and with having users choose how much they donate for the game bundle, it could take months, even years to earn their money back. After doing some research, it also occurred to me that users who purchased the game expect full customer support. Like I stated before, it can be difficult especially if their is only one person behind an entire game.

Don't get me wrong, bundling does have advantages. For example, Humble Bundle combines games with higher marketability with smaller games, which helps drive the sales up for the more unknown games. Although, it still comes down to how much money the bundle brings in. Additionally, small games that are combined with games with higher marketability will now have a chance to be played/owned by those who may have never heard of that title.

So, how do you feel about game bundling? Do you think it is a good or bad idea?
About author