Are Free to Play Games the Next Big Thing? 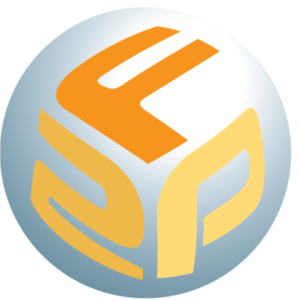 As you might have noticed recently, there has been more and more Free to Play games (F2P), there are even F2P games on Xbox Live now, games like Spartacus Legend, Happy Wars or the upcoming World of Tanks! The question is simple: Are F2P games the next big thing? Even though there is no real answer for now, I think that it is, not only because there are more people playing the games but also because it's a lot more profitable than "traditional" games where you simply have to buy the game at the store and since players are often buying special items with real world money, most of the time they do so more than once, some players are spending over $100 on a single game! Most F2P games are online, which makes the game last longer and more enjoyable to player since they can keep playing with their friends online and with the community.​
​
A lot of people don't like F2P because they think all F2P gives the advantage to the player who spend the most money on the game. Even though it's true for a lot of the F2P games, most good F2P games are very well balanced and only gives a small advantage or sometimes no advantage at all to the player who spends the most money, some games which give next to no advantage to the players who spend money on digital items are: DOTA2, League of Legends, and Team Fortress 2.​
​
Now you're probably wondering, what is the difference between a good F2P game and a bad F2P game, well, the first difference is the gameplay (as you might have guessed); very few games have ever been given good reviews if they had bad gameplay. Next, there is the fact that some games give a really big advantage to the players who spend money on the game, games like DarkOrbit, where players who do not spend money have a very little chance to get as good as a player who spends hundreds and hundreds of dollars on the games, good F2P games like League of Legends where you don't have to spend a lot of money on the game to be good are great since everything you can buy with money only changes the aesthetics. You can still buy things that affect you in-game but you can also buy those things with in-game currency which you win by playing the game.​