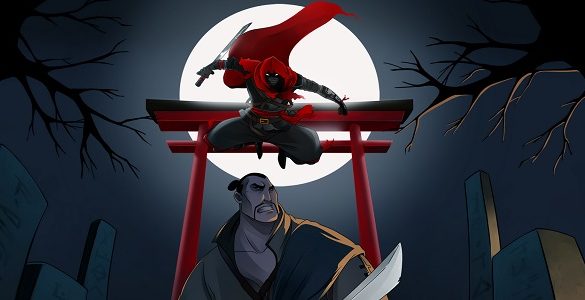 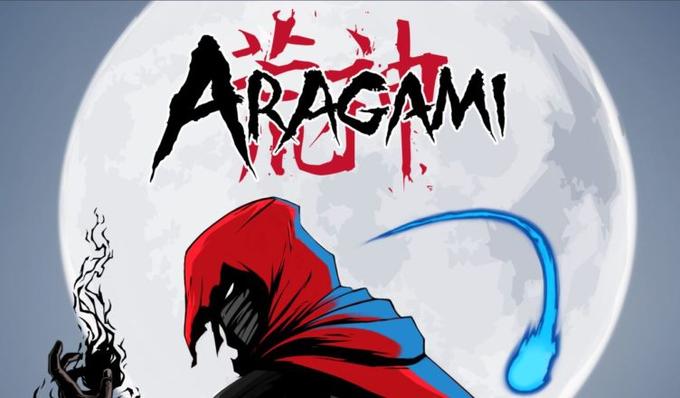 Set in Japan with a fantasy twist added to it, Aragami is an experience bred from the captivating blend of storytelling from myths originating from Asian culture along with the unique visual fidelity of games like Okami and Journey. Aided by colorful cel-shaded graphics, Aragami is a story that follows the age-old battle between the powers of light and the dark forces that oppose those who aim to do good. As an assassin brought back to life under mysterious circumstances, your goal is to serve a woman name Yamikio, who raised you from the dead in order to learn more about your previous tango with the side of the living.

While Yamiko may be strange, helping to free her from her mountainside prison is the least you could do for her after she released you from the grips of death. Aragami is a game that aims to make you use the most of your stealth abilities. Inspired by the Metal Gear Solid series and Dishonored, Aragami puts a unique twist on stealth by giving the player some pretty interesting abilities. Players will be able to literally us the shadows to their advantage as they teleport from shadow to shadow or create new shadows to remain hidden from enemies. Players will also be able to spawn weapons and traps that will take on a physical and deadly form. Players will also be able to swiftly depart their opponent’s heads from their bodies in a bloody fashion by using the powerful shadow dragon ability.

Hidden under the protection of the night, your precise time to begin your strike will be at the time the moon and the stars grace the sky. It is during these hours when the Kaiho, warriors with the power to control light are at their absolute weakest. Even though their power wanes, they still remain a threat. The Kaiho will ensure to utilize any tools they have to stop you from reaching Yamiko. This includes incendiary devices, ethereal lights, and advanced swordsmanship that crosses over into the realm of the supernatural. Avoiding direct fights and exploiting the shadows to silently eliminate your enemies one by one is the best tactic for success.

The developers over a Lince Works have felt that some of the recent titles in the stealth genre didn’t provide players with the tense need to stay hidden. Stealth always seemed to be more of a choice, and going in guns blazing was always an alternative option that quite often led to quick success. In Aragami, you are by yourself, with a sword, and a large unknown amount on enemies itching to slit your throat. You have no amazing skills that make you better than your enemy, your health will not regenerate, and alerting one enemy to your presence will possibly bring dozens more to your location. Don’t be too alarmed, the developers understand some of you may want to go against the odds and rush in sword blazing. Succeed in doing so, and great rewards shall find their way to you.

Classed as Demons and Ghosts, Lince Works have decided to separate those who think and move like a true assassin, and those who run around wildly cutting down anything in their path. Ghosts are considered to be the players who stay true to the definition of stealth. On the other hand, you have Demons, the Kenpachi Zaraki’s of the Aragami world. Essentially players who tear every last enemy apart while leaving no survivors. Whichever play style you choose, you’ll be rewarded with special abilities that correlate with your style.

Aragami will be arriving on PlayStation 4 this fall. Interested in the game? Let us know what you think in the comments below!