Apple's iPhone Event All But Confirmed for September 10th 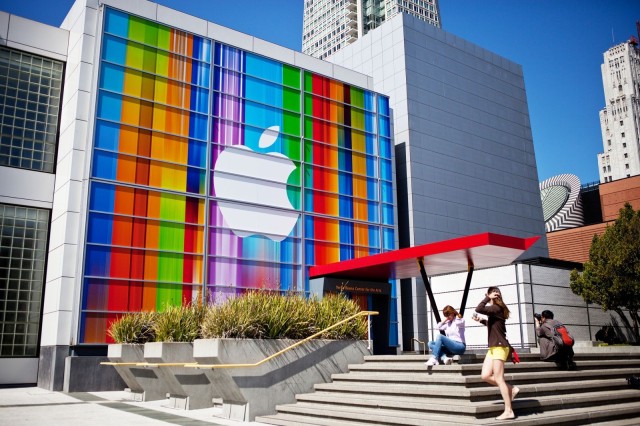 One of the biggest speculations about the successor to the iPhone 5 is whether or not it will have a fingerprint sensor. Many rumors about this sensor were confirmed when Apple bought the fingerprint security company Authentec for $356 million. As for the other usual enhancements, we expect to see an upgraded camera and processor. Just as last year's iPhone was released with iOS 6, this year's iPhone is going to be released with iOS 7. iOS 7 has been in beta testing since June and is estimated to be released to the general public anytime within the two weeks following the event. If you would like to see more of iOS 7, please visit the Apple section or look at this thread.

Just yesterday, this event received the all important "Yep" from The Loop's Jim Dalrymple. To be honest with everyone, this is about as close to a confirmation of the event that we will get until Apple actually starts sending out the invitations.

Now, all that's left is to wait for Apple to send out the invites and we will finally get to see what the new iPhone is going to look like...officially anyway...