Apple's iPhone 6 gets Day One Support by The Gaming Industry 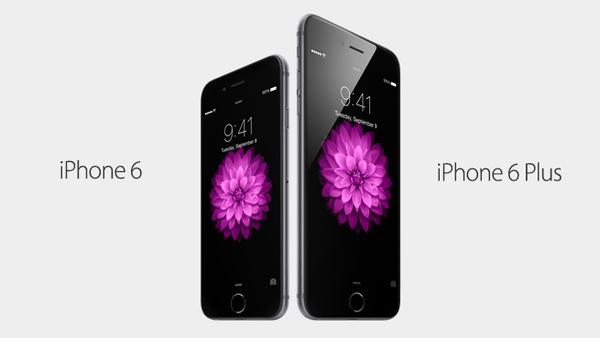 Apple revealed the iPhone 6 and the iPhone 6 Plus today, and as seen in Victory's Event Blog earlier, they both come with bigger screens and some juicier specs than their predecessors. The 4.7" and 5.5" screens easily make them the largest iPhones we have seen to this date. The 64-bit A8 processor packs a punch, and with the 1334 x 750 display on the iPhone 6 and the Plus's HD 1920 x 1080 it probably has to. The new iOS 8, an operating system designed with increased graphical performance in mind and the more powerful processor makes the new additions in the Apple family excellent devices to enjoy your games on. The A8 processor comes with the M8 motion co-proccesor, processing data from the accelerometer, compass, gyroscope, and barometer. Maybe not what will affect mobile gaming the most, but some apps and mobile games have integrated motion controls, and we could see new and innovating games developed based on these features with the new coprocessor on board.

"With extremely low-overhead access to the A7 and A8 GPU, Metal enables incredibly high performance for sophisticated graphics rendering and computational tasks. Metal eliminates many performance bottlenecks that are found in traditional graphics APIs. It’s specifically designed to exploit modern architectural considerations, such as multiprocessing and shared memory, to make it easy to parallelize the creation of GPU commands. Metal offers a streamlined API, a unified graphics and compute shading language, and Xcode-based tools." 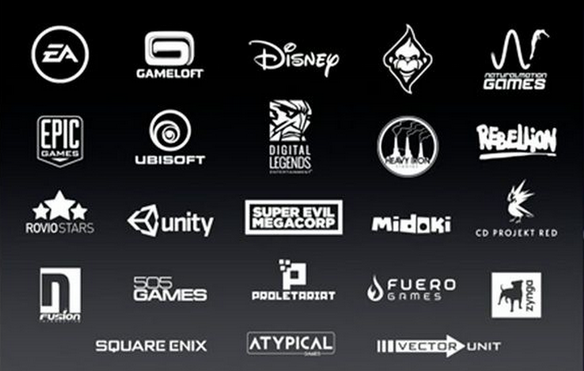 Graphics engine makers like Epic and Crytek helped develop Metal, and those are not the only big names ready to support Apple. After talking about the importance of games, Apple displayed an impressive list of well known names of developers and publishers that all are eager to be apart of what they hope to be a new era in mobile gaming. But even with names like this in the bag, the upcoming mobile MOBA game Vainglory is the one Apple chose to show off their new graphics power. It is developed by Super Evil Megacorp and developed using Metal, and is made exclusively for iPad and the new iPhone 6 models. According to the reveal blog:

"Vainglory can now deliver a level of graphics performance and resolution beyond that of a Blu Ray player on a new HD TV. That's higher quality than most current game consoles can deliver-in your bare hands!"

Apple has been in the lead in mobile gaming for a long time, having both major publishers and smaller developers releasing games exclusively on iOS, or just ahead of time of the Android release. Because of this, Apple gamers have been spending up to five times more money on games than Android users. But the iPhone’s screen has been smaller than the Android equivalent, and that has been keeping Apple behind, mainly due to the increased popularity in touch-based games. As an example, switching from an iPhone 4s to the Galaxy Note 3 makes a huge difference in how media is consumed. Playing more complicated games on the Note is easier, the same is using other media types like video streaming. Now that the iPhone has caught up, developers can play around and make better looking, more intricate and interesting games on this platform too. If we use Vainglory as an example, it sure seems to be a more complex and fast paced game than what we usually see utilizing a touch screen.

Do you think Apple will completely take over mobile gaming now, or do Android still have a chance? Will you get a new iPhone 6 Plus and use it for gaming if the specs and the developers get everything right?