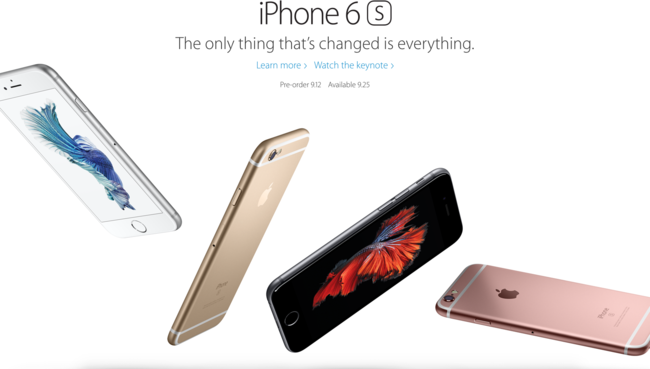 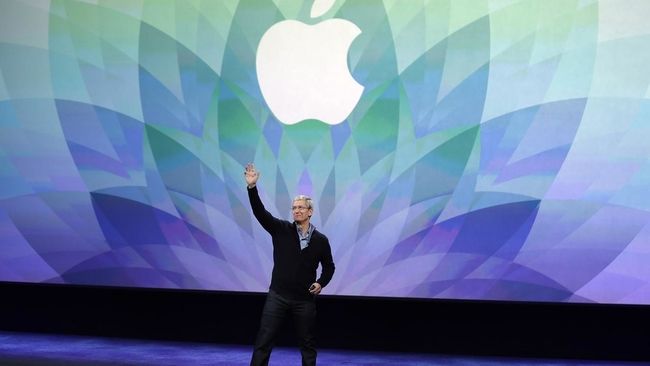 ​
After teasing us with what the newest Apple TV will have in store, the world-renowned brand has unveiled their latest additions to the Apple family, bringing Apple fanatics along with novice buyers alike, two new phones to choose from, a larger iPad, and as recently reported, an upgraded Apple TV. All of these new devices, excluding the larger iPad Pro, do not have many new visual features that will catch your eye. Most of the improvements made to these devices are technological, and can only be seen once you've started to mess around with the applications that are on them.

First off, let's get to the device(s) I'm sure you all want to hear about, the iPhone 6s, and the iPhone 6s Plus. As mentioned earlier, most of the improvements made to the iPhone are internal, some of those being the introduction of 3D Touch, 4K video recording, and a new feature Apple calls, 'Live Photo'. 3D Touch is something that no other device has ever offered. With this, the device can sense how much pressure you apply to the screen, opening up a plethora of new additions to what you were currently able to perform, such as 'Quick Actions,' which will allow you to complete many different tasks with a single press of a button, instead of a multi-step process. Not only that, 3D Touch brings to the table a new multi-touch feature, called "Peek and Pop," which will grant you the opportunity to look at the photos you've already taken, while simultaneously snapping new ones, along with many other brand new actions. 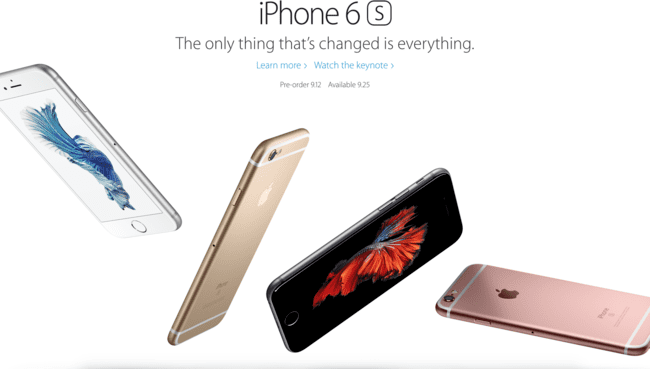 The 12MP iSight camera on the new iPhones has also been upgraded, now having the capability to record 4K videos up to four times the resolution of 1080p HD. Furthermore, the new 'Live Photo' feature captures the moments just before, and after, your photo was taken, along with sound and movement, allowing you to turn a regular photo into a living memory of events. Along with these advances, the new iPhones also have a unique 64-bit A9 chip, which improves CPU performance by up to seventy-percent, while also raising graphics performance by up to ninety-percent, compared to previous generation models.

Next up, we have the largest iPad to date, the iPad Pro. Available for purchase in November, this newest addition to the iPad family boasts a 12.9 inch screen, when measured diagonally. Besides the increase in dimensions, this device also features the new A9X chip, which has doubled bandwidth capabilities, allowing you to complete tasks faster than before, breaking the standard of tablets that can perform as well as desktop computers. Additionally, there are now four high-fidelity speakers built into the iPad Pro's unibody, which automatically adjust the orientation of the frequencies, according to how you're holding it, providing rich sound quality, no matter the angle.

Accompanying these new features, Apple has revealed new accessories for the iPad Pro. They have announced the new Smart Keyboard and the Apple Pencil, which is Apple's special take on a stylus. Being thin as paper, and crafted out of nylon and metal, the Smart Keyboard can also act as a cover, and stand for the iPad Pro. The Apple Pencil may seem familiar, but it is like no other stylus ever created, because of the fact that the latency of it has been reduced to an almost unnoticable level. It also has pressure sensors, along with two tilt sensors built within, implementing the ability to draw whisker thin, or marker thick lines, along with shadowing techniques that could only be accomplished with traditional pencils beforehand.

In conclusion, Apple has also unveiled the newest model Apple TV. This device has not seen an upgrade, unlike all other Apple products, since 2013. This upgraded, fourth generation model is looking to expand how people use their TVs, by bringing the Apple Store to the device, thus, giving buyers the opportunity to experience all of their favorite mobile games and apps, directly off of their HD televisions. Concurrently, the remote for the device has somewhat grown up, in a sense, from the simple controls of the original, now adding in Siri, and a touch surface. Therefore, you can now surf seamlessly through the navigation of your TV, compared to the endless button pushing that was required previously.

Are you looking forward to trying out some of the new features, or new devices, that Apple has announced? Share your thoughts and opinions below!